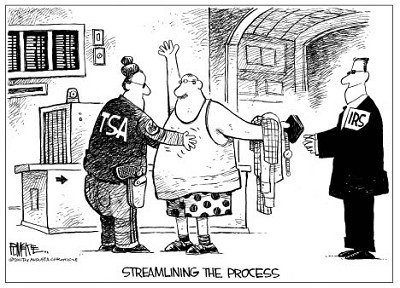 If Farmville's economy were an Olympic athlete, rival coaches would be clamoring to test it for performance enhancing supplements.

'There is no way,' they would shout, 'retail sales could have increased in 2010.'

'Don't try to make us believe,' they would cry out, 'total dollar volume broke all previous records. No way.'

Here's news for them-where there is a will there is very definitely a way.

And there is very definitely a will deep within Farmville's economy.

The will to persevere, in this case through the worst national economy since The Great Depression.

The retail sales figures speak persuasively to the town's continued role as a regional business hub, and why it continues to attract new entrepreneurs.

The good economic news also endorses the hard work among business owners in meeting the needs of their customers and in promoting their goods and services to the buying public.

The attractive business mix within Farmville's economy is also a major ingredient in this recipe for success.

These, and other factors, are also why this community's economy was able to keep itself from falling off as far as the economies of other communities during the past several years, creating an effective springboard to bounce back last year.

The 2010 retail sales figures just released by the Town of Farmville took most by surprise. Given that the two previous years had seen retail sales drop by a total of 14 percent since 2007, the guardrail around their optimism was understandable.

The economic gains were spread throughout the business sector, which makes the good news better because if a rising tide lifts all boats it is good to have all the boats in the water. The improvement in Farmville's economy, importantly, was not a freak event tied to one piece of the economic pie, not a bit of luck in one sector of the economy. That means the economic good news is legitimate fact and one can look forward optimistically to a continued rebounding in the business community-and that will do nothing but help people, which is why it matters.

When the economy suffers, people suffer. People are the bottom line that matters. That bottom line rose last year. Long may the ascension continue.