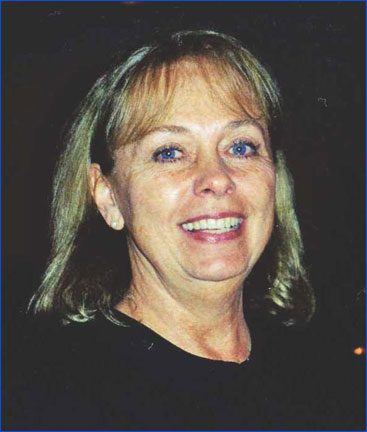 MAY 10 – Mrs. Dianne Blair Gates, 69, of Rice, passed away Monday, May 9, 2011 in Charlottesville. The daughter of the late Garry Wyatt and Lena DeBoe Blair, she was born December 14,1941 in Pittsylvania County, VA.

A memorial service will be held Thursday, May 12, at 6pm at the chapel of Puckett Funeral Home. Family will receive friends following the service at the funeral home.

Memorial contributions may be made to Sharon Baptist Church, c/o Betty Jo Bailey, 1860A Cumberland Road, Farmville, VA 23901, the American Heart Association, or to a charity of your choice.