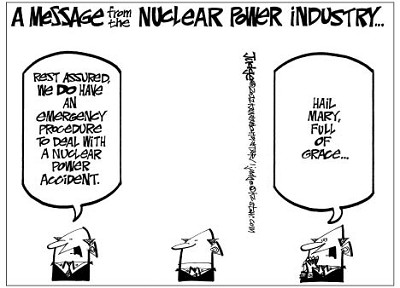 The Farmville Police Department is offering an Rx to fight prescription drug abuse. On Saturday they will join with the Longwood University Police Department in the National Drug Take Back Initiative. From 10 a.m. to 2 p.m. on April 30 anyone can anonymously drop off unwanted or expired prescription drugs. No questions asked. Peel off the label on the pill container for total anonymity.

Last year, Farmville Police Chief Doug Mooney points out, more than 121 tons of prescription drugs were collected by police across the nation. That's close to a quarter of a million pounds of pills. Remember that those pills can be as light as a feather and so the number of pills it would take to weigh 121 tons is beyond imagination.

In just one day. And just part of that day.

Disposing of that amount of drugs was a consummation devoutly to be wished. A very good thing, indeed. Used properly, prescription drugs can save lives. Misused and abused, they can take lives away.

As light as a feather, those pills may be, but they can still drag you down six feet into the ground.

And if they don't kill you, the addiction can feel like living death.

Prescription drug abuse in one of our greatest national challenges. The number of accidental and fatal overdoses mounts every day, especially among young people.

Rural communities seem particularly vulnerable, with painkillers being cruelly emphatic in their ability to snare and trap both young and old, alike.

According to the Ohio Department of Health, fatal overdoses have overtaken motor vehicle crashes as the leading cause of accidental deaths. A 2009 study by that state's department of health showed fatal overdoses outnumbered fatal car crashes in 2006 and 2007.

Ohio is not alone.

Do yourself and your children a great big huge favor.

Do some spring cleaning that will have far-reaching positive consequences. This is much more than a dusting and a sweeping and a trimming away.

Well done, Farmville and Longwood police. The rest is up to us.

There's still time to change the road you're on.