Lottery Funding For Schools Is Still A Game Of Lost Chance 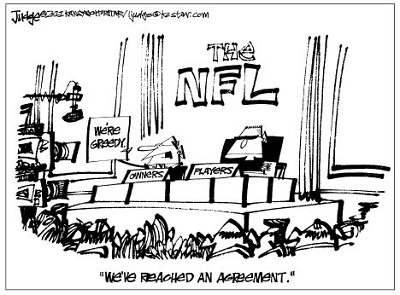 Remember when Virginia voted to institute a state lottery because we believed, as we were led to believe, the proceeds would be used to increase state funding of public K-12 education?

As Cumberland County School Superintendent Dr. Amy Griffin explained during a joint meeting with Cumberland's Board of Supervisors regarding the County's budget, the state has supplanted the “basic aid” line item in state funding for school systems with lottery funds.

A shell game, in other words.

Meet the new funding, same as the old funding.

And we get fooled again.

“Yes, we're getting lottery funds,” she told Cumberland Supervisors and School Board members, “but it's funding the basic aid and that's why we have to really ask the state-are they really fulfilling their state obligation of funding public education basic aid because they are using lottery funds for their share.”