Cumberland County's Advocacy With VDOT Should Help Us All 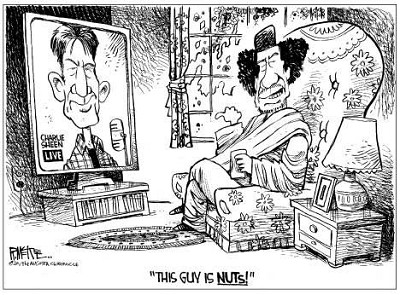 The Cumberland County Board of Supervisors did a good job standing up for county residents, and all of us, through its strenuous objection to the lack of public input into the Muddy Creek Bridge project.

There was, in fact, no advance notification about the project for citizens or Cumberland County officials, simply an announcement that the bridge would be closed for months, creating a 30-minute detour for those depending on the bridge.

A detour half an hour long isn't good for anyone, from residents, to businesses, and, critically, to police, fire and rescue personnel and those depending on their response in a desperate situation.

Fortunately, the work is somewhat ahead of schedule and the bridge should open next month but there is less chance of citizens and their elected representatives being blindsided like this in the future because of Cumberland's vigorous objections, in writing, and all the way up to Virginia's Secretary of Transportation.

VDOT's local liaison Jorg Huckabee-Mayfield told Cumberland's Board of Supervisors this month that the department's Lynchburg District office had received numerous “statements of concern” about the Muddy Creek Bridge project. And she told Supervisors that VDOT would work harder in the future to inform citizens about projects coming over the horizon.

“As a result, we have taken steps to make sure that we do a better job soliciting public input and informing the public when we are about to embark on one of these projects. Certainly,” Ms. Huckabee-Mayfield said, “with bridge closures, rural areas suffer the highest impact because some of the detours can be lengthy and we've taken these comments to heart. As a result, we will be providing better notice to the media and we will be placing signs at the project sites and we will also make sure to contact local fire and rescue and emergency service providers earlier in the process.”

At the beginning of the process is when those contacts need to occur.