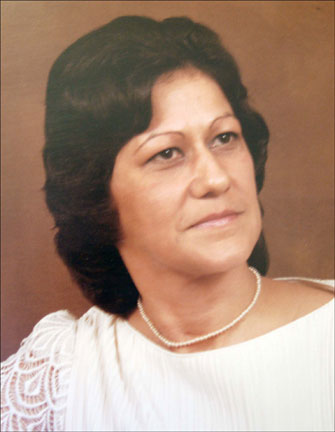 Mrs. Grogan worked as a division training instructor for Safeway stores in Richmond, VA and was also an intricate part of the success of Par-Bills Food Store in the 1980's. She was also the owner and operator of Char's Frozen Yogurt Shop.

She is survived by her loving husband of 47 years, William J. (Bill) Grogan; brothers, Roscoe Wheeler of Amherst, VA, and Johnny Wheeler and Parker Wheeler both of Farmville, VA; sisters, Jackie Wright of Covington, VA, Joyce Smith of Lexington, VA, Lucy Lowen of Washington, NC and Shirley Lawhorn of Covington, VA; numerous nieces and nephews and she was the godmother of Zachary Ceroli. She was preceded in death by a brother, William Edward Wheeler.

A funeral service will be held Friday, March 11, at 10:30 a.m. at the chapel of Puckett Funeral Home with interment in Westview Cemetery.