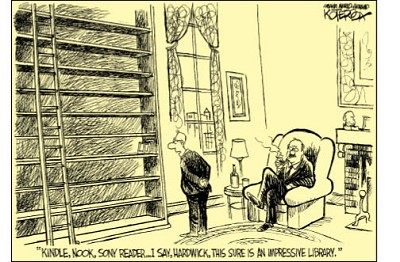 Fully independent of any entity or organization.

Not a Farmville Area Chamber of Commerce committee, even though the chamber has representation.

Not a Longwood University or Hampden-Sydney College committee, and they also have seats around this table.

Not a this business or that business committee.

Which is clearly the intention behind the committee's creation. The challenge, however, will be for each entity and organization to keep its hands off the tiller and allow the committee to find the way by following its own guiding star. Even the appearance of assuming control, or direction interference, would make the committee's job more difficult.

Only full autonomy will allow the committee to clearly confront the challenge and make effective recommendations for downtown revitalization that will be regarded by all without a jaundiced eye. The recommendations must not be seen as having ulterior motives or driven by narrow self-interest.

There is no reason to expect the committee won't maintain its full independence but it is best to understand the possible pitfalls at the outset.

Bigger, yes, than any of them individually.

But not bigger than everyone together.

The committee approach was also soundly and resoundingly endorsed by those attending last week's roundtable discussion on downtown revitalization hosted by the Farmville Area Chamber of Commerce.

So the journey begins together.

As it also must end.

If You Can't Stand The Heat, Sit Down