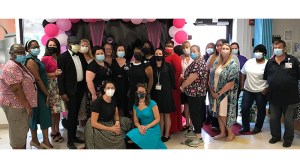 Dancing the day away

Pet owners in Prince Edward, Cumberland and Buckingham counties have limited options for emergency vet care and might require a long drive to either Richmond, ... Read more

Prince Edward County has announced that Coy W. Leatherwood, county building official since April 1, 1985, will be retiring effective Dec. 31. “I have been ... Read more

Thomas Woodson was introduced as the new rec director at the Tuesday, Sept. 1, Farmville Town Council work session. His first day on the job ... Read more 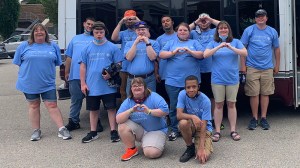 LIFE program offers growth for all

One man was arrested on Sunday after shooting into an occupied building, according to a press release from Prince Edward County Sheriff L.A. “Tony” Epps. ... Read more 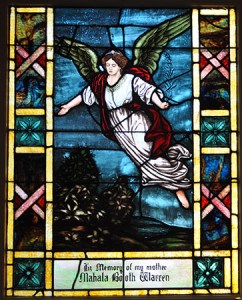 Through a glass, brightly

It’s fitting that the eastern side of the Farmville United Methodist Church is the one lit up on Monday morning, its stained glass windows glowing ... Read more 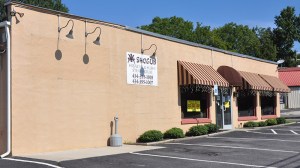 Shogun Steakhouse is reopening its dining room on Sept. 1, according to employee Lee Beng. The dining room, one of the last to open in ... Read more