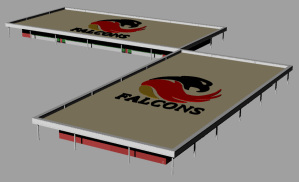 The Rural Education Foundation Board (REFB) and Fuqua School have embarked on a $1.9 million facilities improvement project, one that officials say, through utilizing mechanisms ... Read more 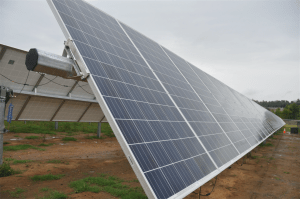 About 5,000 of the estimated 66,000 solar panels have been installed at Dominion Energy’s Buckingham I Solar Facility — a nearly 200-acre project that has an ... Read more

Atlantic Coast Pipeline (ACP) LLC has announced an initiative to establish new habitats for butterflies, bees and other pollinator insects along the route of the ... Read more 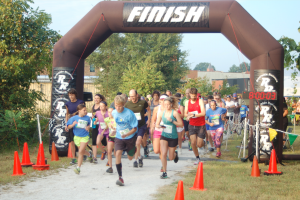 Half marathon set for Sept. 9

Saturday marks the fifth year in a row the annual Farmville Downtown Partnership (FDP) Half Marathon and 5K will bring an extra jolt of life ... Read more 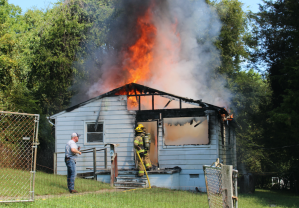 One person was displaced when their home was destroyed following a grease fire in the residence’s kitchen Sunday morning. The fire at the home on ... Read more

HAMPDEN SYDNEY — A transformer fire left students in the dark at Hampden-Sydney College on Friday night. According to the college’s website, as of 9:31 ... Read more 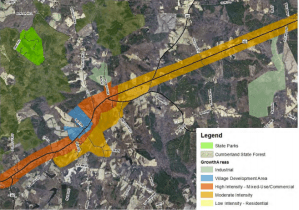 Zoning a ‘powerful’ tool for localities

Q: What is zoning? How does it work, and how do governments and people use it? What’s the purpose of it? Permitted by actions of ... Read more

Though they’ve been in Farmville for about one week now, I’d like to use this space to welcome the newest residents of our community to ... Read more

The former Dillwyn Primary School building at the intersection of U.S. Route 15 and Route 20 just south of Dillwyn is “structurally sound” to house ... Read more 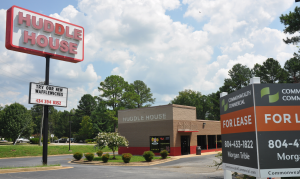 Q: I still see the “For Lease” sign on the property at the vacant Huddle House. Is it still going to be reopened? Though its ... Read more

A $3.7 million project that would increase safety and ease of travel at the intersection of South Main Street and Milnwood Road is now set ... Read more 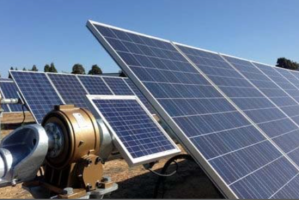 Supervisors in Buckingham County unanimously granted a special use permit (SUP) during its Aug. 14 meeting that allows the construction of a $35 million solar ... Read more

The Town of Farmville has named C. Scott Davis, the former director of planning and community development for the City of Colonial Heights, as its ... Read more

A memorandum of understanding (MOU) that would allow Buckingham County access and control of 200 acres along a proposed lateral line off of the proposed ... Read more 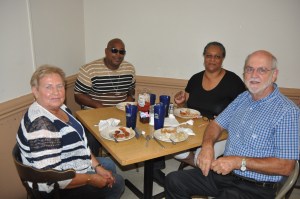 Though the former Craddock-Terry shoe factories shuttered many years ago, laying off hundreds of people in Farmville, Dillwyn and other locations across Southside Virginia, the ... Read more 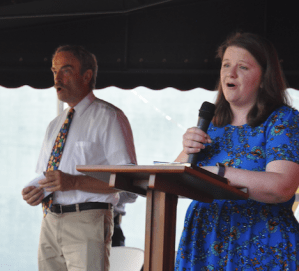 An estimated 200 people gathered Sunday evening at the Town of Farmville’s caboose at the High Bridge Trail Plaza on Main Street in downtown Farmville ... Read more

Farmville Mayor David Whitus is working with clergy in the town of Farmville to create “a time of prayer as a community” following deadly protests Saturday ... Read more

The competition that’s being seen in two state House of Delegates’ races in the Heart of Virginia is healthy for democracy. Understand that this column ... Read more

Hearing for solar facility is Monday

Supervisors in Buckingham will hold a public hearing regarding a special use permit (SUP) proposed for a $35 million solar facility Monday during their regularly ... Read more 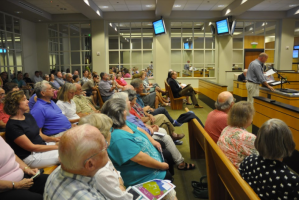 Eighteen people voiced stern opposition to two rezoning requests under consideration by town officials that many speakers said would change the character of Farmville if ... Read more

The Virginia Department of Environmental Quality (DEQ) is in the process of holding a public comment period and is set to hold a hearing at ... Read more 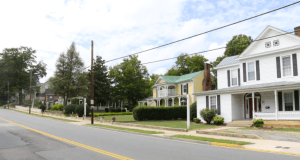 Walk2Campus Holdings LLC President and CEO Matthew King is seeking to rezone 37 of his firm’s student housing properties in Farmville to R-3A Residential. According ... Read more

For 38 years, Karen Blackwell has tried to help as many people as she could in Cumberland County through her work in the county’s Department ... Read more 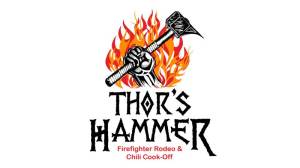 The inaugural Thor’s Hammer Firefighter Rodeo and Chili Cook-Off, set for Sept. 30 at The BARN on U.S. Route 60 near Buckingham Court House — has ... Read more 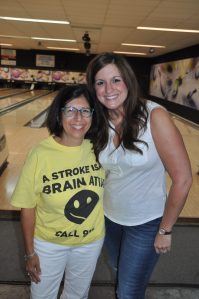 The sounds of laughter and pins falling in the Main St. Lanes bowling alley Sunday afternoon marked the scene for the annual Strike Out Stroke ... Read more