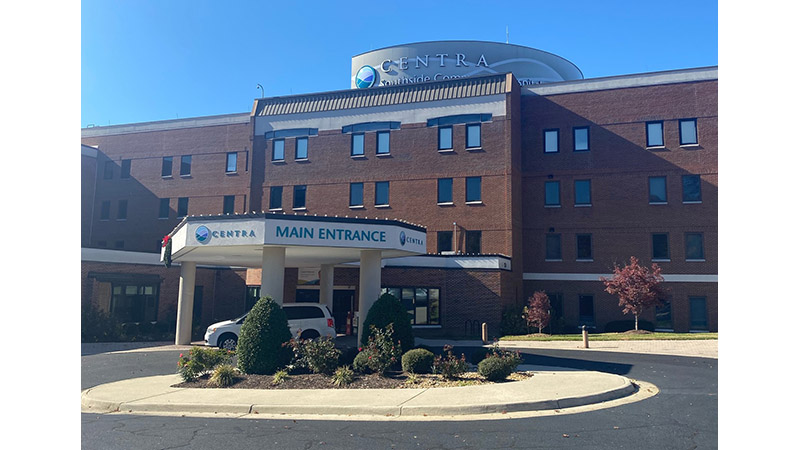 FARMVILLE – No one was hurt, but Farmville’s Centra Southside hospital went into lockdown Thursday afternoon, after shots were fired on the campus.

The situation took place just after 4 p.m., when a Centra employee noticed a man riding a bike through the hospital parking lot.

“The employee stated that she observed the rider shoot two shots from a gun into the air and then (ride) off of hospital grounds,” said Stephanie McBride. She serves as manager of public relations and communications for Centra.

McBride said that law enforcement was immediately notified, with Farmville police arriving within minutes with a heavy presence to investigate the event.

“In addition, Centra security was actively manning our Emergency Department entrance,” McBride said. “Due to security and safety implications, a decision was made to activate campus lockdown procedures.”

This continued for about 30 minutes, McBride said. After a complete property sweep and search by Farmville police, officials decided to lift the lockdown procedure. For the rest of the afternoon and into the night, security officers at Centra made frequent rounds through the parking lot, she added. Farmville police also made frequent trips throughout the campus.

As of Friday morning, the suspect has not been located, although law enforcement does not feel that he continues to pose a threat to Centra Southside.

McBride added that Centra officials will meet with key caregivers later today, to hold an After Action Review session.