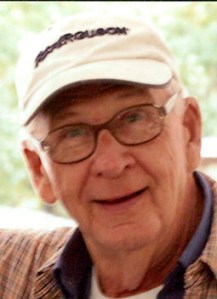 Walter Neil Shapiro Sr., 85 of Farmville, passed away on Jan. 16, son of the late Norman and Louise Shapiro.

Walt was a proud brother to Sarah, Juanita (died) and Norman Jr. (surviving).

In 1984, Walt and Martha relocated to Farmville, in the Sheppard’s area, where they currently reside.

Gifted with a great mechanical mind, Walt plied his trade as a well-respected general contractor in his community where he established many friendships.

As per Walt’s wishes, his final arrangements will be held privately.