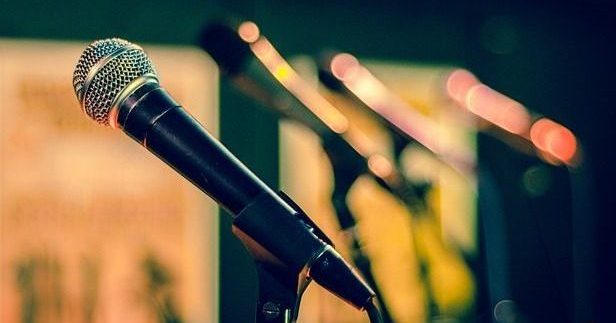 FARMVILLE – Spelling is something that does not come easily for everyone. However, a group of students from Prince Edward County Public Schools showed that not everyone is reliant on spell check.

On Thursday, Jan. 12, Prince Edward County Schools held its division-wide spelling bee. This consisted of 16 students from fourth through eighth grades, all of whom spent their night in the middle school cafeteria showing off their skills.

The spelling bee was live streamed on the Prince Edward County Schools YouTube page at 6 p.m. to allow a larger audience to watch the students in action. For over an hour, the students got up one at a time to spell their given word. Due to there being a range of grade levels competing, each student was given their own grade level appropriate word to spell.

After 21 rounds, eighth grader Oliver Euteneuer was the last speller standing and spelled the winning word “communion” making him the champion. Sixth grader Aya Dinmore placed second with eighth grader Landon Craddock earning third after getting out in round 20 making it a tight competition.

“Twenty-one rounds to get the winner,” said Teresa Vance, principal of the elementary school, to the students and their families at the spelling bee. “You all did an amazing job. I do want to say on behalf of the administration, faculty and staff of Prince Edward Elementary School and Middle School, we are so proud of you. We want to thank you, parents, for entrusting your little people with us every day. This is an example of what our students can do. They are amazing.”