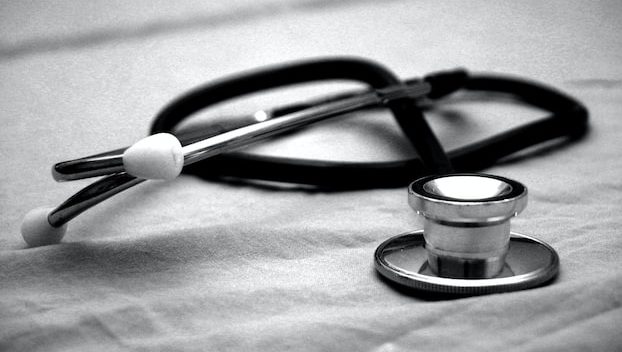 FARMVILLE – On Wednesday, Jan. 5, Prince Edward County Animal Control discovered that two of the dogs at their facility tested positive for the parvovirus.

The canine parvovirus, or parvo, is a virus that is spread through organic matter like saliva, vomit and bodily waste. According to Chief Animal Control Officer Chris Riviere, the virus can even spread through the fecal matter of healthy dogs. The dogs most susceptible to the virus are young ones under two-years-old, elderly dogs and immune-compromised ones that are not vaccinated.

According to Riviere, despite the outbreak, Prince Edward County Animal Control is still able to take in new animals, such as stray dogs. However, they are not accepting owner surrenders during this time. As new dogs are picked up and brought in, they will be checked out to make sure they are not highly susceptible. If they are, they will be kept at an alternative location.

“This is a good reminder to vaccinate your animals,” said Riviere. “This virus exists in the natural environment. The state law requires the rabies vaccine but dogs should get the accessible vaccinations.”

How is this affecting the current dogs?

Only two puppies so far have tested positive. One of them is receiving treatment and the other unfortunately succumbed to the virus. The only other highly susceptible dog, a puppy, at the facility was tested and the results came back negative.

The dogs at the pound are kept separate from each other and do not share bowls, bedding, toys or common space. Due to this, it is unlikely that there was any cross-contamination that would cause a large spread among the other dogs. However, Animal Control is taking every precaution and cleaning everything in a 10% bleach solution and is monitoring the dogs for any symptoms.

“Adult dogs can easily shed the virus if they are healthy,” said Riviere. “It’s very similar to humans and chicken pox. Those who catch it or had the vaccine (now) have it in their system and can easily fight it off.”

At this time, Prince Edward County Animal Control is following all guidelines from the overseeing veterinarian as well as the Virginia Department of Agriculture and Consumer Services (VDACS) guidelines.