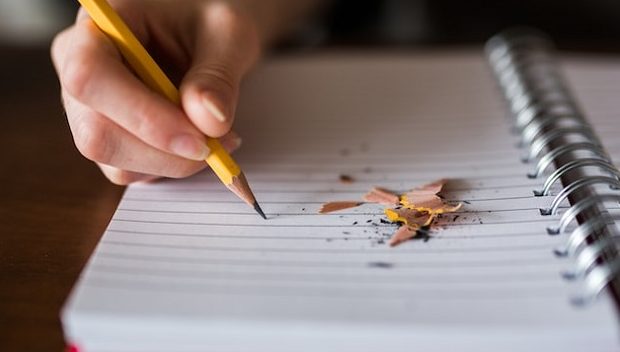 Everything is possible if you wish hard enough is supposedly what Peter Pan said. Well, the citizens of Buckingham County and perhaps the greater Virginia state have been wishing and wishing and hoping and hoping that our magistrates and servants, as well as the county appointees and hires, would call us, answer our emails, and listen to their taxpaying residents. This non listening stance has its beyond horrible roots, beginning for decades in the county and state.

The self-supposed stellar thinking current leadership was promising a citizens participation committee meeting on an earthshaking transition to the county for a gold mining project. A project that concerns many for good reasons.

Plan A went down to the trash bin almost overnight. No community amongst the leadership and weak ears not wanting to hear of citizens’ ideas, Mercy on us. Plan B was announced and placed on the calendar just days before the event with no time or place. How does one find and attend a no-time and a no-place meeting? These needed facts have been corrected. But I’m still not sure we the people have a say yet!

A point to ponder on leadership in both local and neighboring counties is a recently posted sign by the roadside here in Buckingham that informs us of an up-and-coming county permit hearing. This was also published in the Farmville Herald. The sign stated that “at or near the vicinity of;” the address, when checked out, turned out to be wrong. It was nonexistent therefore it must be magical or mystical. If magical, then I want to be known as a supporter of a Unicorn Petting Farm for the kids and a new Mousetrap factory for employment and salaried opportunity on this property.

And finally, the nonexistent property and hearings were promoted by a group that has no provenance register or paperwork history of solvency viewable in county-generated documents; just some name that no one I know had heard of before. More magic: maybe?

I wish, I wish, I hope, and I hope someone will listen; said I, not Peter Pan!