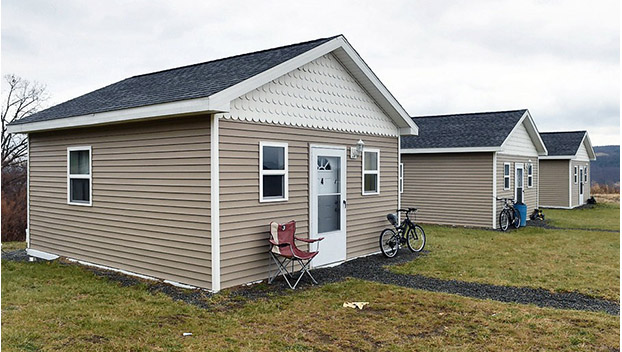 DILLWYN – After the winter storm during the Christmas weekend, many residents may wonder when to expect the next round of freezing temperatures and all it brings. The answer to that comes on Friday, Jan. 6.

According to Patrick Wilson, a meteorologist at the National Weather Service in Blacksburg, the mild temperatures are expected to stay through the week. Even looking ahead the temperatures may dip but still be above freezing.

“It looks like we are going to keep these mild temperatures at least through this week,” said Wilson. “We are expected to get some rain but the temperatures will stay mild.”

Even though January has started out warm, the cold months have just begun. According to Wilson, expect the mild weather to disappear just as quickly as it arrived. As of Thursday night, the forecast calls for lows in the mid-30s. Then on Friday, Jan. 6, expect things to continue to get back to normal. The low Friday night in Farmville is expected to hit 27 degrees. After that, expect nighttime temperatures to remain below freezing for the next seven days. Right now, there’s no concern about snow or ice, however. This is supposed to be a dry period over the next seven days, with barely a cloud in the sky.

Why is the temperature currently warm?

According to Wilson, the winter brings drier air which causes the flip-flopping temperatures usually seen this time of year. The moisture in the air traps the heat, which is why temperatures usually cool after a rainstorm. However, without the moisture in the air to trap the heat, the air is warmed instead giving these more mild days during the colder months.

“After trees lose their leaves they are no longer evaporating that moisture into the air that regulates the temperature,” said Wilson. “That’s why the desert’s temperature swings like it does, even though we are obviously nowhere close to that.”

The dryness isn’t the only factor as jet streams can shift and bring weather that may not be on the usual track to come to this area. The winter storm that came during Christmas was, according to Wilson, an unprecedented storm that came from an arctic low in Canada that hit a jet stream bringing it down to Virginia. This surge is something that could happen again but isn’t something to be expected.