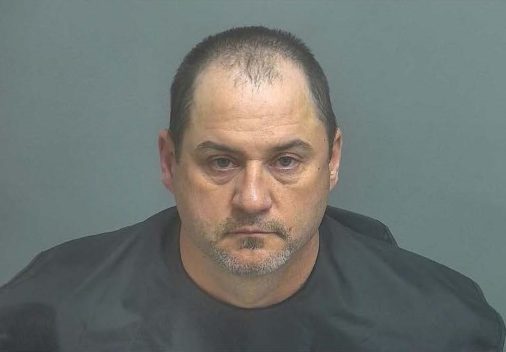 A Buckingham County man now faces voluntary manslaughter charges in connection with an incident that happened Thursday in the George Washington National Forest.

Amherst County sheriff’s deputies responded Thursday to a 911 call coming from the Alhambra Road area. Dispatchers were told there was a man in the woods suffering from a gunshot wound, according to the statement from the sheriff’s office.

After an extensive search of the area, deputies found 49-year-old Kevin D. Hartless dead in a remote area of the forest. The 49-year-old had been a resident of Amherst County.

Joseph F. Cunningham, 43, was detained at the scene and later charged in connection with the death. The Buckingham County man is being held at the Amherst County Adult Detention Center without bond.

The Amherst County Sheriff’s Office pointed out the investigation is ongoing. Anyone with information pertaining to this investigation is asked to contact Capt. Thompson at (434) 946-9373 ext. 6 or Crime Stoppers at 1-888-798-5900. Individuals can also visit The Central Virginia Crime Stoppers website at cvcrimestoppers.org, enter a tip number online at p3tips.com or use the P3 app on a mobile device.