What caused water issues in Farmville? Is the problem fixed? 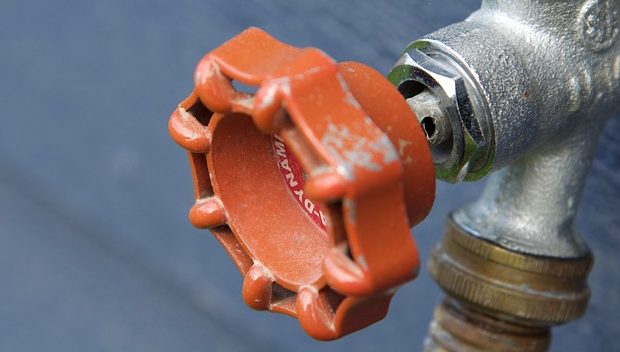 FARMVILLE – The cold temperatures over Christmas weekend brought more than just inconveniences to Farmville residents that wanted to enjoy the holiday.

On Friday, Dec. 23, a cold front blew in bringing cold temperatures and wind that knocked out power for many people. The cold temperature also caused numerous waterlines to break across Town. Due to being underground, waterlines can break for numerous reasons because of pipe corrosion, soil erosion and human-caused accidents. According to Town Manager Dr. Scott Davis, it is believed that these breaks were caused due to drastic change in temperature, which is one of the most common reasons.

According to Davis, water lines started breaking during the winter storm on Friday as the temperature started plummeting into the teens. However, new breaks kept appearing through Monday, Dec. 26 and paused once the temperature was back above freezing.

“There were quite a few that happened each day,” said Davis. “It’s not a normal occurrence for such a drastic change in temperature to occur like this.”

As the waterline breaks were reported throughout the weekend, the water and sewer crew with Farmville Public Works were on the scene to fix the pipes as soon as possible. As of Tuesday morning, Dec. 27, Public Works was still out in the field fixing the many breaks that occurred. The Town of Farmville is doing what it can to get everything back to normal as quickly as possible.