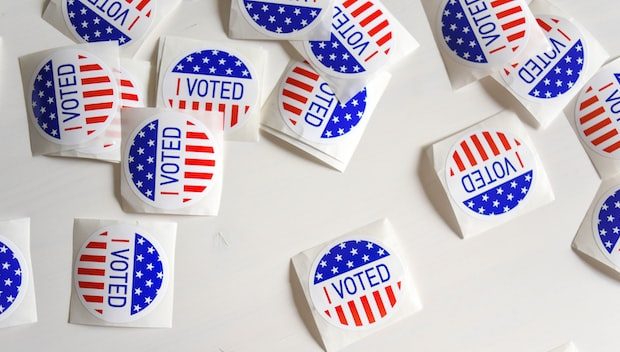 Since 2017, Jennifer McClellan has served as the state senator for Virginia’s 9th district. During that time, the district included Charles City County, along with parts of Hanover County, Henrico County and the city of Richmond. But that was before redistricting. The 2023 elections are the first under Virginia’s newly redrawn maps and now, the district has shifted to parts of Central and Southside.

That includes Charlotte County, Halifax, Lunenburg, Mecklenburg, Nottoway and Pittsylvania counties, along with part of Prince Edward County and the city of Danville. And a relocated district means new candidates running for the seat. One of them announced her campaign on Thursday, Dec. 22.

Trudy Berry said she’s lived in Virginia half her life. The Victoria resident, who has called Lunenburg County home since 1998, said she’s running for the seat because “this district needs new leadership to provide a new perspective and outlook to pass legislation that will protect our rights and improve our rural economy while maintaining our rural landscape.”

In a statement released Thursday to media, Berry said she will “raise the voices of rural Virginians, because they deserve to have the same opportunities in their communities to work where they live, to have access to local, affordable housing, to have a high-quality education system, access to affordable broadband at home, access to nearby, affordable healthcare, and to have a clean environment.”

To date, Berry is the first Democrat to declare for the seat. On the other side, Republican Frank Ruff Jr. is considered the incumbent, if he chooses to run again. Ruff currently serves as the state senator for District 15. However, all of his counties have been moved to District 9 in the redrawing, so in the election, he would be labeled as an incumbent.

What do we know about Trudy Berry?

As for Berry, what do we know about her? She received a B.S. in Sociology with a concentration in Criminal Justice from Longwood University. She also has a and a Certificate in Social Policy Administration from the university. Then Berry served in the U.S. Air Force from 1974 until 1978, worked as a Legal Services Specialist, and received an honorable discharge.

She and any other Democratic candidate will face a challenge, as the redrawn district has flipped. The current District 9 is considered the most heavily Democratic leaning district in Virginia. The new version, which takes effect after next November, is labeled as heavily Republican. This is due to the shift in which counties are represented. The next election will be held Nov. 7, 2023.