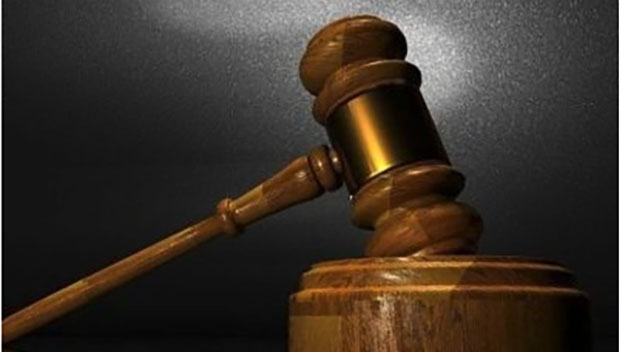 CUMBERLAND – A case challenging a zoning decision by the Cumberland County Board of Supervisors was dismissed Monday, Dec. 12.

In February 2021, supervisors unanimously agreed to rezone a plot of land off Route 45. It had been A2 General Agricultural and they agreed to turn it into M-2 Industrial, so that some local business owners could use it for a meat processing facility. However, one family challenged the decision. Darin and Phyllis Justus argued the decision was improperly approved.

The two family members claimed that first, the public hadn’t been properly notified of the changes. The lawsuit also claimed that Cumberland County’s comprehensive plan was not valid when the changes were approved. This lawsuit has been going on for more than a year, with the original filing back in March 2021.

Here’s where it gets complicated. Back in October, Judge Margaret Spencer had announced her intent to dismiss the case, but granted the Justus family and their attorney, John Janson, a 21-day window. They either had to amend their lawsuit within that 21 days or she would sign the Oct. 12 order to dismiss the case. At the time, she believed all parties involved understood. Which is why Spencer was confused on Monday, when she showed up to the hearing and found Janson had not filed anything during that 21-day period.

In fact, the only thing showing up in the court record was a filing 16 minutes before the hearing was supposed to start on Monday afternoon, asking for an extension.

Janson told the court both of his clients were ill, to the point of being incapacitated. He argued that they couldn’t discuss the case with him, therefore preventing him from filing.

“I’m in a position here I’ve never been in before,” Janson said. “I’ve never had a client incapacitated, let alone both clients incapacitated. I just have never seen anything like this.”

They showed up to oppose Cumberland zoning

Spencer said she has no doubt both of Janson’s clients are incapacitated at the present time. But that doesn’t address why the lawsuit wasn’t amended before they got sick, she said.

She pointed out, along with attorneys for Cumberland County, that the plaintiffs had been with Janson during those October hearings. They were aware at the time of a 21-day window to either amend the lawsuit or allow it to be dismissed. They could have expressed a preference back then.

But as nothing was filed until December by the plaintiffs’ side, Spencer said she was dismissing the case. The decision means the Cumberland zoning change, from A-2 Agricultural to M-2 Industrial, remains in effect.