Everyone loves a Farmville parade 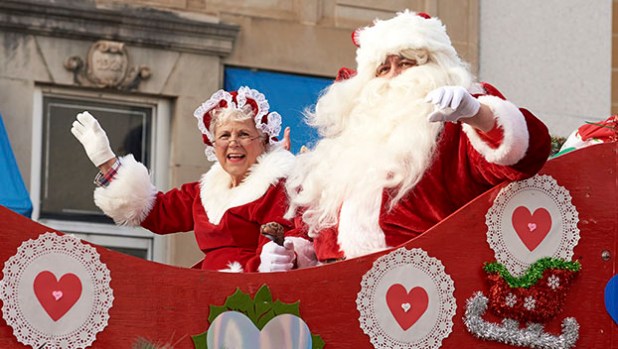 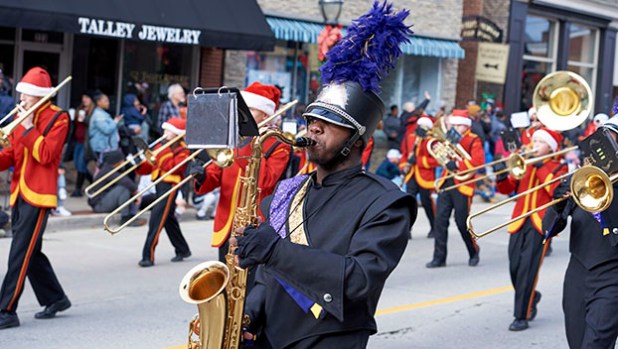 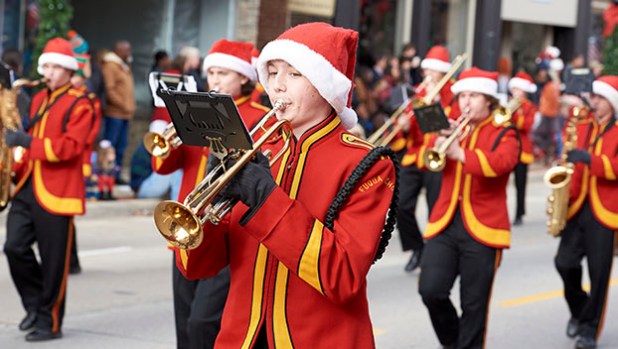 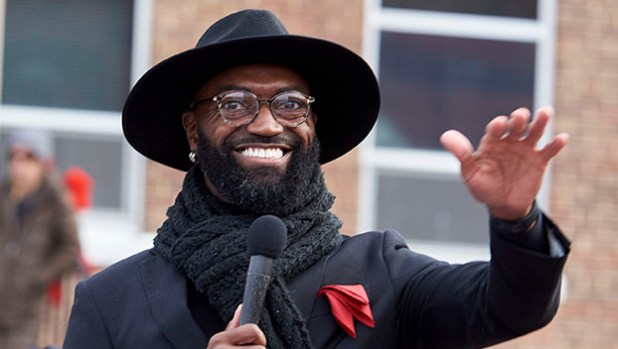 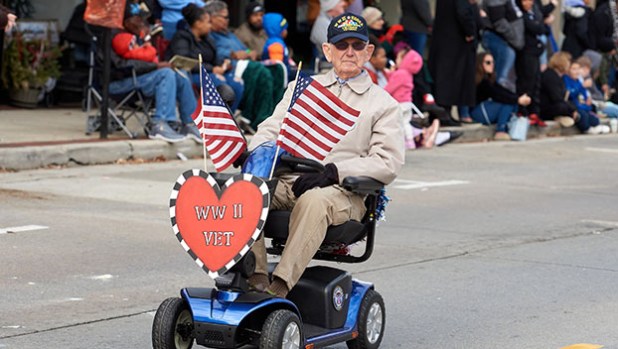 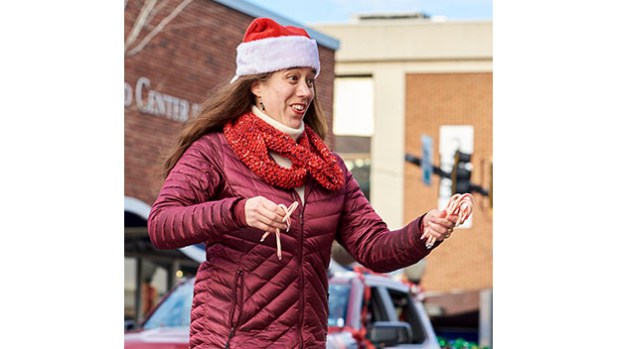 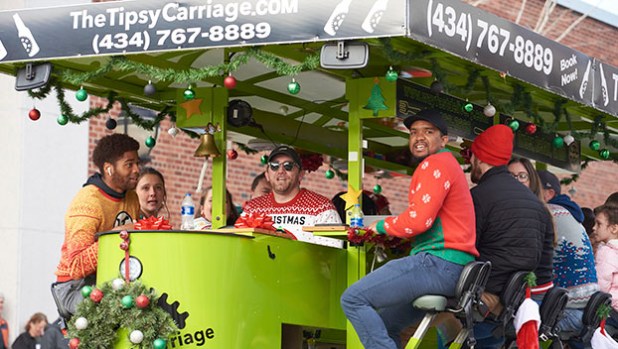 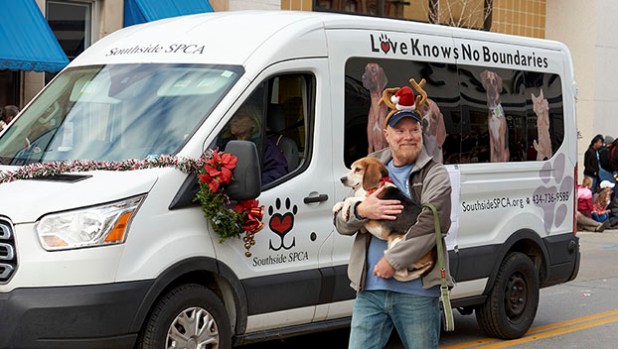 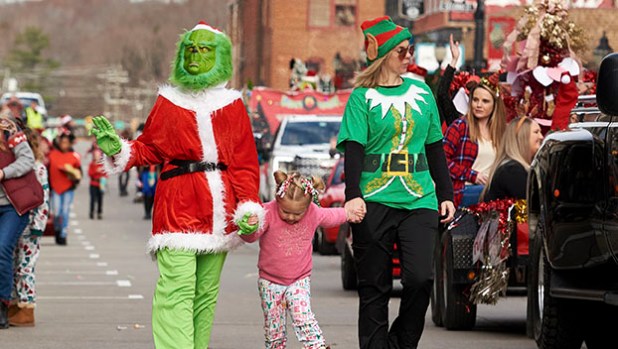 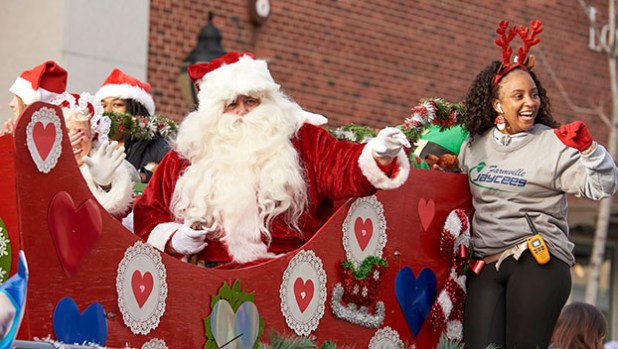 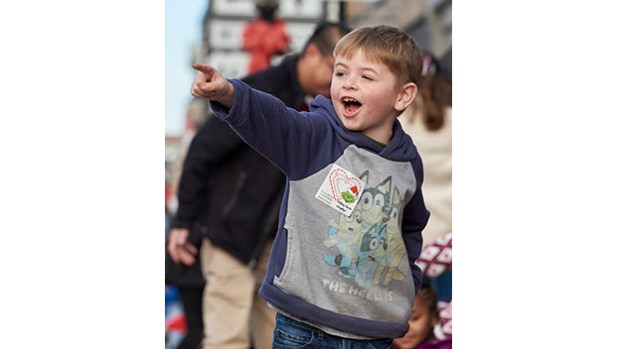 The children waved, the crowd cheered and parade floats made their way through Farmville’s downtown on Sunday, Dec. 4. This year’s Farmville Christmas parade had a theme of “A Valentine’s Day Christmas: Hearts and Love,” planned by the Farmville Jaycees with a goal of “sharing the love” for all the local groups, non-profit and otherwise, which help the community throughout the year.

A total of 70 floats took part in this year’s event. That included everyone from local fire departments, churches, civic organizations, local merchants and businesses, social clubs, youth groups, the Miss Five County Fair pageant winners and people driving their own vehicles. And of course, children got a glimpse of Christmas a bit early, as Santa and Mrs. Claus paid a visit to Farmville.

After everything was said and done, awards went out to several of the groups involved. First off, best non-commercial float went to Passion Community Church, with the Virginia Children’s Book Festival taking second place and third going to the Farmville alumni chapter of the Delta Sigma Theta sorority.

On the commercial side, Carrington and Crafton Dance Company took first place, with Full Circle School in second. Creative Electrical finished in third. And on the bands side, it was the combined group of Fuqua School and Prince Edward County Public Schools taking first place, with Cumberland County Schools finishing second.

This marked the parade’s 71st year in Farmville, as the Jaycees started the event in the 1950s. If you’re saying the math doesn’t add up, well, the parade took a slight hiatus during the COVID-19 pandemic.

Founded in 1940, the Farmville Jaycees is a civic service organization made up of residents ages 18 to 40. That includes people from Prince Edward County and other surrounding counties. Their other events throughout the year include the Live @ Riverside summer concert series, the Thanksgiving Day Gobble Wobble 5k and toy drives with Longwood University and Hampden-Sydney College.