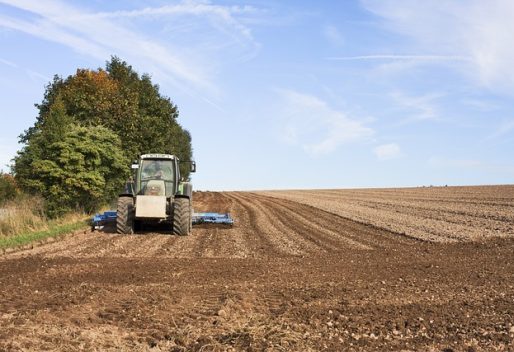 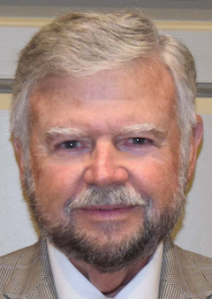 Bill Osl Jr. manages cattle and timber harvesting at his Oakland Farm property in Cartersville. Now the Cumberland County resident will represent local farmers in a different way, as he was re-elected on Wednesday, Nov. 30 to serve a third term on the Virginia Farm Bureau board of directors.

On the board, Osl represents farmers in Buckingham, Cumberland and Prince Edward counties, along with Amelia, Appomattox, Chesterfield, Nottoway and Powhatan. The board sets policies, determines strategy to support farmers and oversees the Virginia Farm Bureau’s finances as well. As part of that work, Osl sees several issues that the group will need to tackle in the next few months to help residents.

“We’re trying to help farmers engage with the marketplace,” Osl said. “We’re looking at what we need to do, what adjustments we need to make.”

One of those adjustments involves dealing with the current farm labor shortages. According to a report by the American Farm Bureau Federation, U.S. farms need to hire 1.5 million to 2 million workers each year. That’s simply not happening, as fewer people apply for the positions and those who are working the farms climb up in age.

That’s why Osl and the rest of the Farm Bureau board, are in support of H-2A temporary visas. Farmers can use the visa program to bring workers to the U.S. to fill seasonal or temporary agricultural jobs.

“We don’t want to get hung up on the issue of citizenship and legalization,” Osl said. “What we’re looking for are people who come into the United States legally through various programs, who can help and do what we do, then return from where they came. And then we’re both better off as a result.”

To get an H-2A visa, first, a farmer has to advertise for American labor. If he can’t find people to fill the spots, then he submits an application for the H-2A program. Workers in other countries, meanwhile, submit their own applications to be considered and the two are matched based on skillsets.

What Osl and the rest of the Farm Bureau board hope to do is get the word out. They want smaller farms to know about the program, not just the bigger operations.

Mapping out a plan

In addition to labor, the board wants to have a long-term strategy in place, Osl said. In the early months of 2023, the group plans to hold a two-day retreat, looking at plans going out over the next five years.

This is a second job of sorts for Osl, who retired from AT&T and Lucent Technologies after working with them for 28 years. He currently serves on the Cumberland County Farm Bureau Board and is a past president of that organization. He and his wife Stephanie have five children and 19 grandchildren.