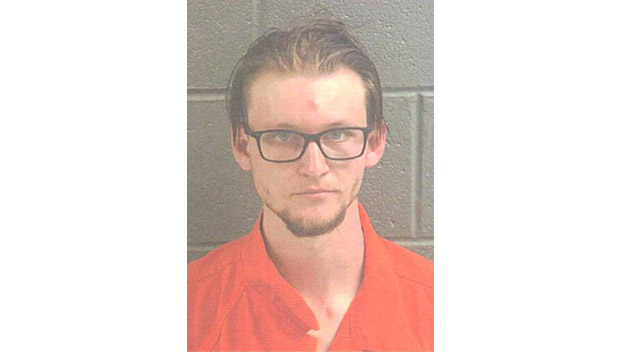 Guilty on all charges. That was the result of Monday’s trial in the case of Joseph Richard Nowak III, a former Cumberland County elementary school teacher accused of multiple charges, including possessing child pornography.

So what happens now? Cumberland County Commonwealth’s Attorney Wendy Hannah said Nowak is currently waiting for his sentencing hearing, scheduled for March 1, 2023. The next steps are for the required pre-sentencing reports to be filed in the courts before the upcoming hearing.

According to Hannah, the case is still ongoing so not much can be said at this time.

Background of the case

Nowak was arrested on March 8 as a result of a child pornography investigation. According to the Cumberland County Sheriff’s Office, Nowak was charged with three counts at the time of possession of child pornography. They added two more on June 29.

Nowak has also been charged with a misdemeanor offense of contributing to the delinquency of a minor in Powhatan County. His most recent employment was as an elementary school teacher in Cumberland County.

According to Chief Deputy Dennis Ownby of Cumberland County, while working in conjunction with Detective Sergeant Austin Schwartz of the Powhatan Sheriff’s Office, during the investigation Nowak’s cellphone was seized in Cumberland by law enforcement. That’s where they found the photographs. At the time of the seizure, there were no pictures of local area children in the material.