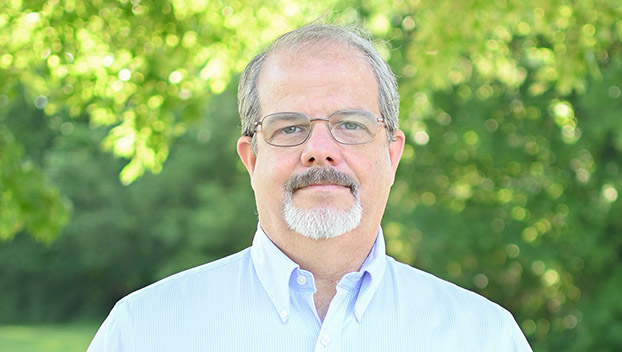 FARMVILLE – We have our first write-in candidate for Farmville’s Ward A seat on town council. John Hardy announced he was running as of Wednesday, Oct. 5. No candidates declared to run for this position by the filing deadline, meaning whoever gets the most write-in votes will win the seat in the November election.

Hardy said he feels like he is at a point in his life where he can give back to his community. As for his focus, Hardy said he supports economic growth, public safety, and strong active relationships with surrounding county governments.

John grew up in Prince Edward County. After serving in the US Navy, he returned to the area and has lived in Farmville for over twenty years and has spent his professional career working in Farmville area businesses. He wishes to serve his fellow citizens on Town Council.

To be clear, since he declared as a write-in and not during the regular filing deadline, John Hardy’s name will not appear on the ballot when you receive it. Instead, voters will literally have to take their pencil at the ballot box and write his name in under the Ward A race.

More about Farmville’s Ward A seat

This election is for the Ward A seat, currently held by Greg Cole. Cole is not running for another term, as he will step down when his current one ends in December. As of Oct. 5, no candidates other than Hardy have declared for a write-in campaign.

“You tell them how you want your name spelled, what names you want to be recognized as,” Prince Edward County Registrar Lynette Wright said. “The reason it’s done is because people can make mistakes and spell it wrong.”