Second half rally comes up short for Lancers at USC Upstate 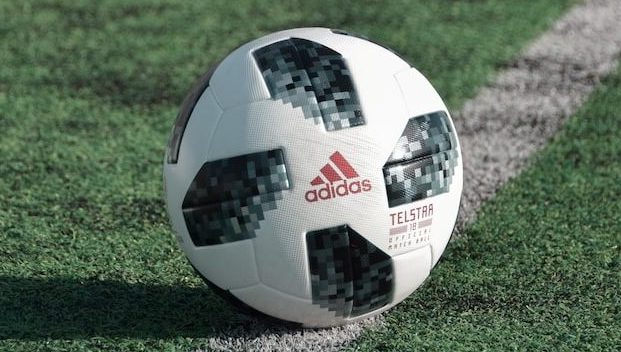 SPARTANBURG, S.C. – Longwood women’s soccer attacked in the second half on Saturday afternoon, but USC Upstate took a 3-1 win over the Lancers.

In the first half, USC Upstate (6-3-3, 4-1-0 Big South) came out the aggressors. The Spartans piled up nine shots and struck first on a corner kick in the 23rd minute. The offering from Emily Sanders bounced around in the box before ricocheting home. Catarina Bastos was credited with the goal.

The Lancers (4-7-3, 1-3-1 Big South) came out with renewed vigor after halftime, but Upstate’s Nya Baccelli punched one home on a counterattack in the 59th minute to make it 2-0.

Kyleigh Cox lifted Longwood back into the match with a goal in the 66th minute. She headed home a beautiful free kick from Alex Dinger to trim the lead to 2-1. It was her second straight match with a goal.

However, Dara Russo responded with a goal for the Spartans in the 71st minute as Longwood was chasing the equalizer.

“Goals change games, and when they scored that first goal on the corner kick, we were chasing and fighting an uphill battle the rest of the way,” said Longwood head coach Todd Dyer. “We accepted that challenge and were threatening throughout the second half, but they scored a timely goal off a counter right after we had some good looks—so that was deflating for us. We kept going and got a goal back, but we left ourselves exposed throwing so many numbers forward. In the end, they were pretty ruthless about finishing, and we were just off the mark.”

Longwood outshot USC Upstate 12-5 after halftime, and shots for the game were even at 14 apiece.

The goal was Cox’s second collegiate goal in as many matches. She has scored both on headers.

The Lancers are headed to Radford on Wednesday, Oct. 12. Kick-off is set for 7 p.m.