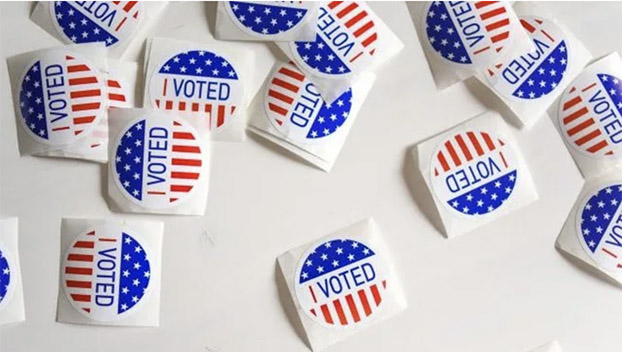 FARMVILLE – When residents of Farmville’s Ward A go to cast a ballot, either in early voting or on Election Day, they’ll notice something missing. Currently, there is no candidate for the Ward A seat on Farmville’s town council.

Staff in the Prince Edward County registrar’s office said people had, on occasion over the last month, come in to ask when the filing deadline was, but no one followed through to submit their paperwork. And so, as Greg Cole prepares to step down when his term ends in December, it raises the question of what happens next. The answer is a write-in election.

In many cases, when you think of write-ins, comical names come to mind. And, according to Prince Edward County Registrar Lynette Wright, the local area has seen its share of those in years past.

“Sometimes we get Santa Claus or Mickey Mouse. We’ve had Bugs Bunny before,” Wright said.

But a write-in vote is also a chance to choose your own candidate, to name the person you want representing your precinct or, in this case, your ward. Prince Edward County had an example of this just last year. In 2021, Bruce Davis ran as a write-in candidate for the District 7 seat on the Prince Edward Board of Supervisors. In a race where 668 voters cast a ballot, his opponent won with 56.74% of the vote. The write-in vote brought in 43.26%.

A letter of intent

“You tell them how you want your name spelled, what names you want to be recognized as,” Wright said. “The reason it’s done is because people can make mistakes and spell it wrong.”

Once the electoral board receives your letter, it’s up to them. They can decide to accept all the names you want counted as yours or reject them. Either way, they will meet in October, read and take a vote, so the situation is settled well before Election Day.

If you don’t send a letter, they have to make a judgment on the day after the election. This is when board members take every written vote and count it. Some of those will be misspelled, with others hard to read because of handwriting.

The board also has to look and see where the write-in candidate lives. You must be a resident of the ward you’re running in. For example, a person living in Farmville’s Ward D can’t run for the Ward A seat.

What do I do now in Farmville’s Ward A?

If you want to run as a write-in candidate for the Ward A seat (or any race in Prince Edward County), you can send a letter to the electoral board care of the registrar’s office. The office is at 124 N. Main Street, Farmville, VA 23901.

To read about the other candidates running in this year’s election, click here. 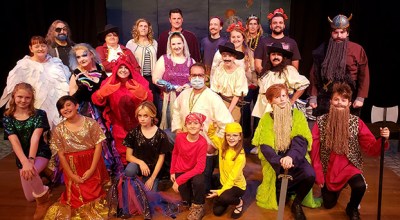 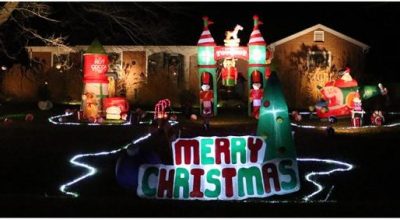