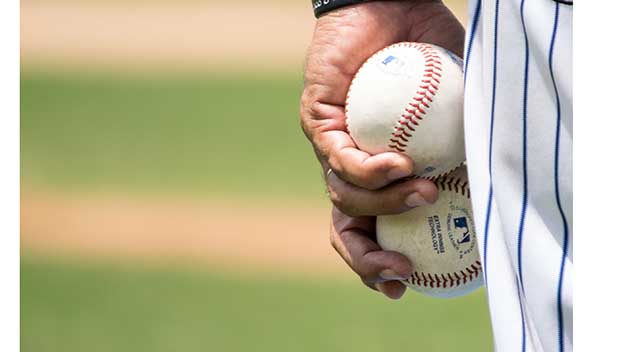 It’s the time of the year when the Major League Baseball (MLB) annual championship is played, with bettors making their picks and fans cheering. It first started in 1903, and this best-of-seven playoff has been a tradition every year except for 1904 and 1994. With the preseason of the world series 2022 just ending, it’s time for bettors to make predictions and look at the odds for the postseason.

The championship has 12 teams, with six teams from the American League and six from the National League competing. Before the regular season commenced, the Los Angeles Dodgers and Blue Jays were the favorites to win. If we look at the current results of the preseason, then that prediction seems mostly spot-on, with a few contenders added to the scene.

The postseason MLB series promises a passionate fight between the different top teams. We look at the predictions and odds currently prevalent under bettors and sports fans alike to guess how the 2022 world series will end. The Los Angeles Dodgers are first in the NL West, while the New York Yankees lead in the AL East section.

Sports experts and fans seem to be banding behind the Astros as favorites for this championship. While they performed slightly worse than teams like the Dodgers and New York Yankees, their pitching ensured they remained in the running as a favorite to win. In fact, according to FiveThirtyEight Rankings, the Astros are right below the Dodgers, with a team rating of 1577 to the Dodgers’ rating of 1614.

When looking at the current odds offered by sportsbooks, the Dodgers remain the clear favorite to win, with odds ranging between +300 and +360, depending on the sportsbook. The Houston Astros are right below them with odds between +380 and +425, followed by the Atlanta Braves and New York Yankees with odds ranging from +500 to +600.

All eyes are on the MLB 2022 World Series, eager to see if this will be another clear win for the Los Angeles Dodgers or if the Houston Astros or New York Yankees will swoop in for the win. We all know how fast the situation can change, as was seen with the injuries and slumps the Yankees experienced in the midseason. Keep an eye on the odds as you sit on the edge of your seat in this annual championship to see who will emerge victorious.