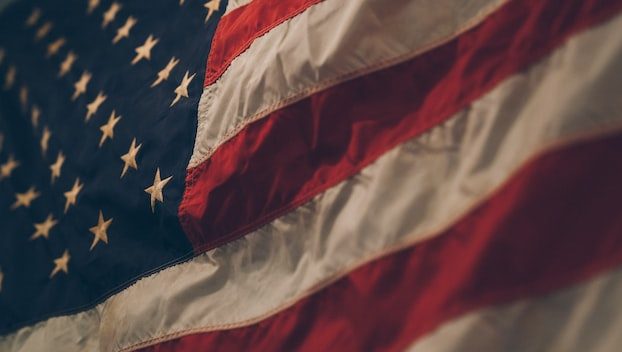 FARMVILLE – Veterans from across this region have a chance this weekend to receive a free trip while honoring those who have also served. The Central and Southwest Virginia Honor Flight is ready for its trip to Washington, D.C. this weekend with 15 veterans from the area along for the ride.

The Honor Flight program was started in 2005 by Earl Morse, who was a physician’s assistant at a Department of Veterans Affairs clinic in Ohio. As an Air Force veteran, he decided to fly down some of his patients who fought in World War II to see the new memorial in Washington, D.C. This initiative caught on and, along with Jeff Miller, started the Honor Flight Program.

This non-profit now has chapters across the country that provide the opportunity for veterans to see the various memorials and museums free of charge.

According to the president and CEO of Central and Southwest Virginia Honor Flight, Martin Leamy, this chapter doesn’t do an actual flight. Due to being so close to Washington, D.C. this chapter does a bus trip as it is much easier and cost-effective due to their location. This chapter departs on two trips a year in October and April.

“This trip is to give back and as a Gulf War vet, I love giving back to fellow veterans,” said Leamy. “This is a way of helping them find closure. A lot of vets get healing out of this trip.”

This next trip will depart on Oct. 21 and return on Oct. 23 with 15 veterans on board. The veterans on this trip include those who served in World War II, Korea, Vietnam and Iraqi Freedom. Each veteran will also have a guardian to accompany them during the trip.

“I think it’s awesome and I’m really looking forward to it,” said Thomas Crouse, a Vietnam Era veteran participating in the trip. “Growing up, I saw my dad who served in World War II come home and I saw the things he did for our country. I see this trip as a way of giving back.”

Even though this trip will cross seeing the changing of the guard at Arlington Cemetery off Crouse’s bucket list, he is excited to be able to participate in honoring those who have served.

Those interested in participating in future trips as a veteran or a guardian can apply at cswvirginiahonorflight.org.