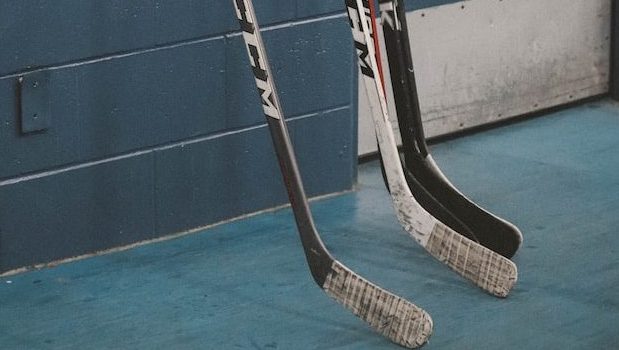 FARMVILLE – The Longwood Lancers field hockey team won a thriller against the five-time defending MAC champion Miami Redhawks. After two overtime periods and 80 total minutes of play, the match came down to a sudden-death shootout, with Maroussia Walckiers’ game-winner and Lara Van Nunen’s clutch goalkeeping sealing the win for the Lancers, 2-1.

Longwood (3-8, 1-3 MAC) got off to a quick start against the defending MAC champions, as Floor Schouten pushed one past Miami’s Isabelle Perese to grab an early lead. Schouten’s goal was the only shot the Lancers would register in the first, as the Redhawks (7-5, 3-1 MAC) recorded four shots in the frame. As the first quarter came to a close, Luli Rosso snuck one home to tie the game at 1-1 headed into the second.

Following a scoreless second quarter, the Lancers came out firing on all cylinders in the third period. Longwood outshot Miami six to three in the frame, with each team earning three penalty corners as well. Despite the offensive surge, both goalkeepers continued to hold strong. This tug of war affair continued into the final frame, with neither side able to get the upper hand. After an intense four quarters, the two teams headed for extra time.

Sixty minutes wasn’t enough to decide a winner of tonight’s MACtion, and neither was overtime. The match nearly ended two minutes into the first overtime when Maroussia Walckiers rolled a shot between the legs of Perese. With the ball inches away from crossing the plane, Miami’s Paula Peña Martinez made a Herculean defensive save, diving to prevent a Longwood game-winner. Floor Schouten nearly walked it off for the Lancers in the final seconds of the second overtime, but her shot went wide as the match went to a shootout.

Longwood quickly got the upper hand in the shootout, as Lara Van Nunen stopped Lily Peterson and Maroussia Walckiers converted on her first attempt. Miami’s second attempt was halted by Van Nunen and Caroline Verhappen connected on her shootout try, putting the Lancers one goal away from victory. However, the Redhawks responded well, scoring on their next two attempts to send the match to a sudden-death shootout. Walckiers stepped up and buries her attempt. Van Nunen followed it with a clutch save against Miami’s leading goal-scorer Claudia Negrete Garcia to seal the massive win for the Lancers.

“I didn’t realize it was the game-winner until afterwards,” said sophomore Maroussia Walckiers “But without her [Van Nunen], it wouldn’t have been the game-winner. I want to say thank you to all my teammates. I wouldn’t have taken it if they weren’t all there. I said in the beginning that I didn’t want to take any shootouts, but they were all behind me and supporting me. I couldn’t have done it without them.”

“My adrenaline was up high because we’ve never won against them,” said sophomore Lara Van Nunen. “Everyone was playing so well together and it felt like everything clicked today, it was great.”

“It’s great to get a win in conference against a top-ranked opponent, especially at home,” said head coach Miranda Rigg on the big win. “We prepared hard this week to play team hockey and we showed that tonight for four-plus quarters. I’m proud of the way they fought.”

“This shows us we can play and compete with really good teams,” said Rigg following the team’s first-ever victory against Miami.

Tonight’s match was Longwood’s first conference win of the season and first-ever victory over the Redhawks. Miami outshot Longwood 16 to 11, but the Lancers got the upper hand in shots on goal seven to five. Lara Van Nunen recorded four huge saves, including three on penalty corners in regulation.

Kolbey Donahue and Floor Schouten led Longwood with three shots each. Five Longwood players recorded a shot in the match. Longwood defended eight penalty corners in the match while earning four themselves.

The match was the first shootout for Longwood since 2018, when the Lancers defeated Ball State 3-2.

The Lancers will be back at Elizabeth Burger Jackson Field in Farmville on Sunday, October 9 to take on La Salle University. First touch is scheduled for 12 p.m.