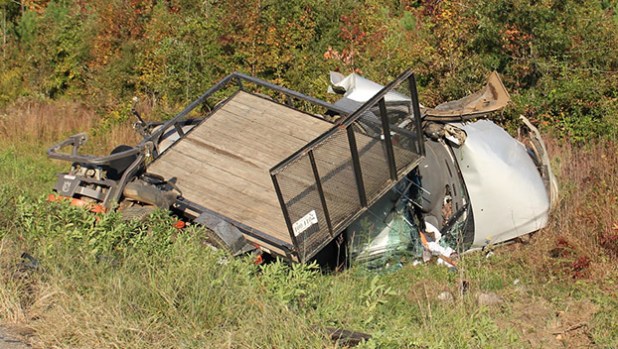 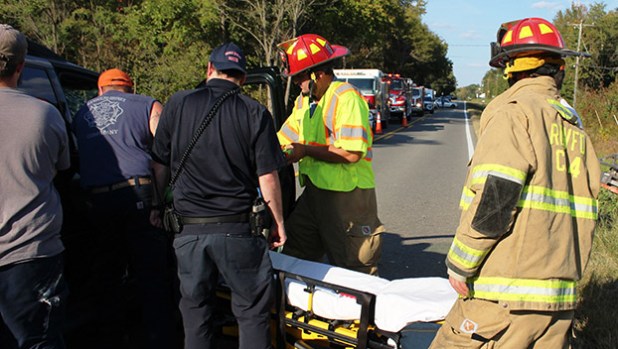 Multiple fire and rescue agencies were called out to the scene of an accident Friday afternoon. The incident happened around 4:15 p.m., in the 2000 block of Cumberland Road, as a Ford F150 truck and green SUV had hit head on.

Farmville received the initial call and they dispatched the ambulance, as well as notifying Randolph Fire Department of the accident. Randolph responded with two units, requesting assistance from the Cumberland Fire Department. The Prince Edward Rescue Squad was able to get the person out of the F-150. That person was later taken to the hospital via a Med flight, with Cumberland Fire Department setting up a landing zone at Randolph fire station. The person in the SUV was taken to the hospital by ambulance and treated.

Cumberland Road remained closed until 6:30 p.m., as crews cleaned up the debris. The Virginia State Police are still investigating the cause of the crash.