Early voting numbers are up across Virginia. What about here? 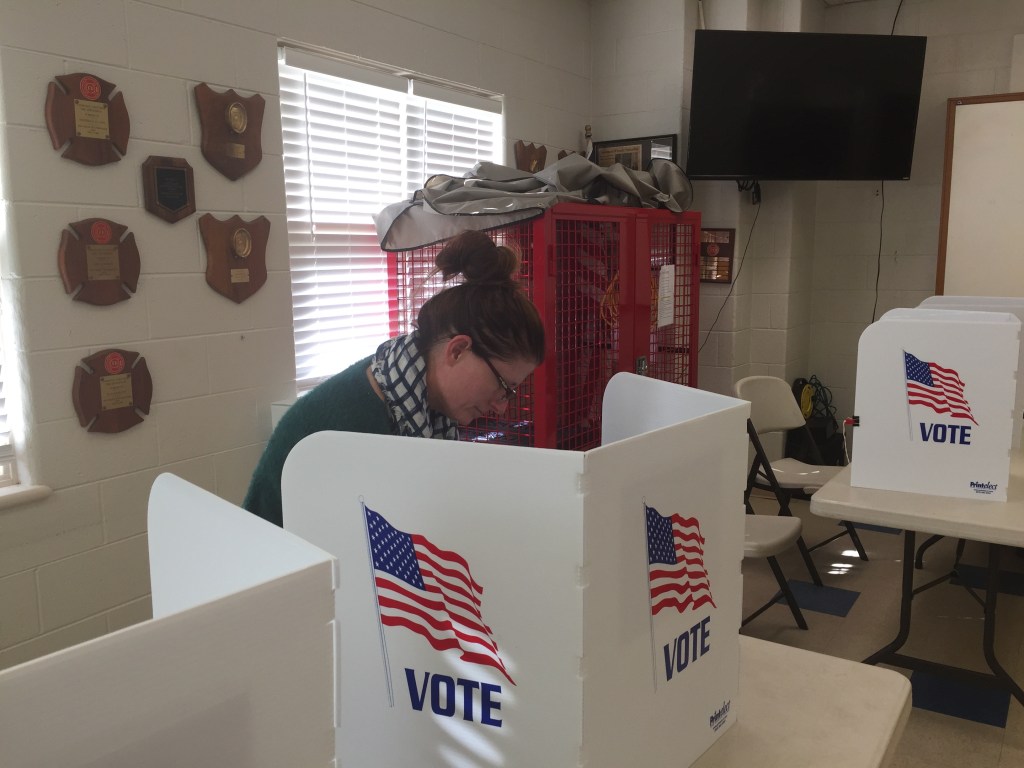 FARMVILLE – As Election Day quickly approaches on Tuesday, Nov. 8, many Virginians have taken the opportunity to take part in early voting.

The political climate has been growing increasingly more turbulent over the years and with many issues on the ballot this year, it should come as no surprise that Virginia is reporting an increase in early voting for the 2022 Midterm Election as both sides of the political aisle are eager to have their voices heard.

Early voting started on Thursday, Sept. 23, allowing voters to get to the polls on their own time and skip the long lines that come on Election Day. According to The Virginia Public Access Project, as of Sunday, Oct. 23, 373,982 early voters have made their voices heard with 219,640 individuals having voted in person and 154,342 voting by mail. This year’s increase has surpassed the 344,594 total early voters that came out for the 2018 midterms.

Even though Virginia as a whole has seen a large uptick, locally the numbers are staying the same as in previous years. According to Lindsey Taylor, registrar for Buckingham County, the county has not experienced any notable high numbers this year.

“It’s been consistent, but not high,” she said. “This is about the flow we expected.”

Lynette Wright, registrar of Prince Edward County reported the same consistent and usual flow of early voters. Both Wright and Taylor expect to see an uptick in voters this week as the last two weeks are usually when more voters come to the polls.

“We’re at our usual pace but we look forward to it picking up the last two weeks,” said Wright. “We’re not seeing numbers of a presidential election, but this is looking like other Novembers.”

According to Marlene Watson, registrar for Cumberland County, the county is also seeing good and normal numbers this year. Even though there isn’t much growth in the numbers, many voters have expressed how much they like being able to come in and conveniently get their voting done early.

“It’s been a very positive thing,” said Watson. “Voters have expressed how much they love being able to do this and skip the long lines.”

“We’re looking forward to having everyone come out and have their voices heard and their voices counted,” said Wright.