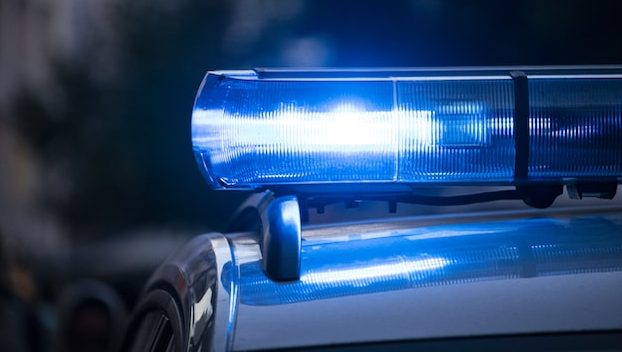 In their August meeting, Buckingham County supervisors asked staff to address a pay problem. They were to work with the sheriff’s office and come up with an increased salary recommendation for new Buckingham deputies. The concern was that the county has been and will continue to lose deputies to other areas unless pay is increased. Amelia County, for example, starts deputies out at $43,250. In Colonial Heights, the starting salary is $47,000 and in Richmond, deputies start out at $44,000.

To address that, by a 7-0 vote, Buckingham supervisors voted Monday, Sept. 12 to increase the starting salary for a deputy to $43,000. Also, the group voted to increase the salary of seven current sheriff’s office employees, who are making around that $43,000 figure, to create pay separation based on their years of service.

Southern New Hampshire University informed The Herald this week that Farmville native Colleen Frederick made the Summer 2022 Dean’s List. The summer terms run from May to August.

To make the Dean’s List, a student must be enrolled full-time and earn a minimum grade-point average (GPA) of 3.5.

Several years ago, when Buckingham County officials first started discussing selling property for a hotel, there was one issue. The Firemen’s Association used the land in question for some of their fundraisers and so they asked for help in finding a new space. This year, the Buckingham Finance Committee met with members of the Firemen’s Association, to see what kind of assistance the group needs. On Monday, Sept. 12, the finance committee recommended that Buckingham supervisors set aside $150,000 to help the group find a new site for their fundraisers. Supervisors approved the recommendation, with the money coming from property sales tax revenue set aside for economic development.

There was some good news this week for the Hampden-Sydney golf team, as they made it to the Top Ten. The Golfweek Division III Coaches’ Poll ranked them as #10 in the nation. It’s no surprise for followers of the team, as the group finished as the runner-up in the 2022 Division III Men’s Golf Championship.

Officials with Prince Edward County Schools got a surprise this week, in the form of a donation from Walmart. The company helped stock the two Prince Edward Family Engagement Centers with supplies that students can use for projects. The family engagement centers are located at the elementary and middle schools. Students can use the center’s computers, iPads, printer, laminator and other tools to work on projects. They can also borrow board games or books.