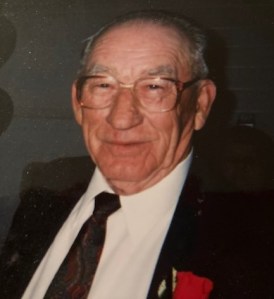 John Denton Kitchen Jr., 92 of Buckingham, passed peacefully at his home on Sept. 12. He was born Jan. 1, 1930 in Buckingham County, the last surviving child of John D. Kitchen and Alma Swan Kitchen. He was preceded in death by his wife of 63 years, Marie Londeree Kitchen.

He was a real estate broker who owned his own realty company; a member of the Buckingham county Board of Supervisors for 24 years and raised beef cattle on his farm.