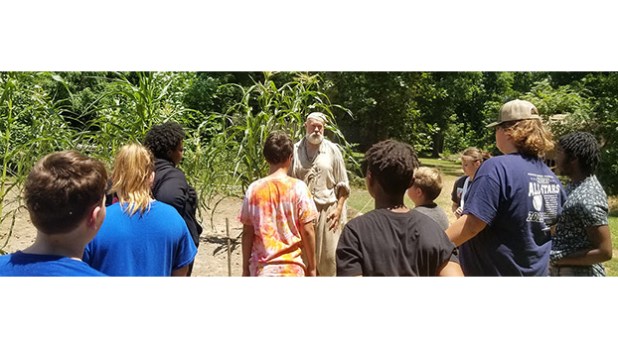 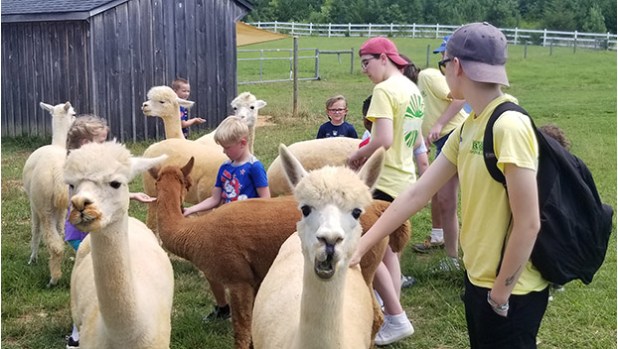 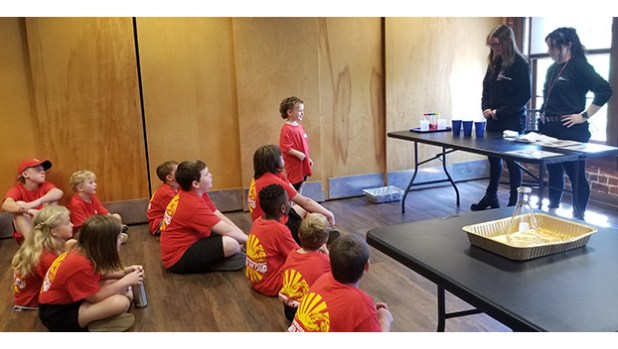 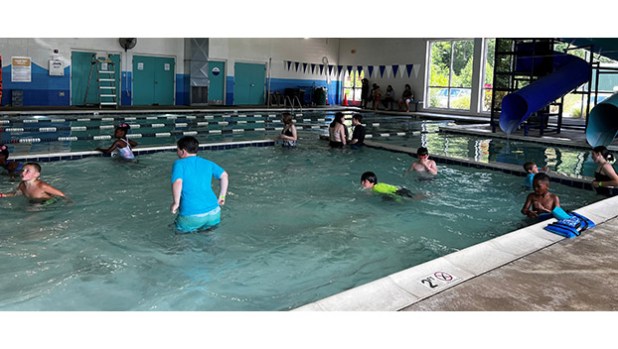 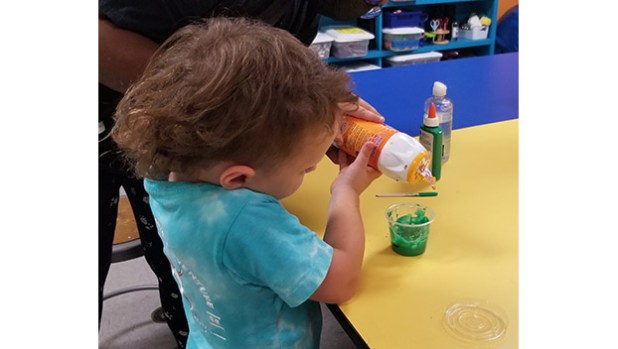 The Town of Farmville, along with Crossroads Prevention Services, concluded their exciting Summer Day Camp sessions during the month of July. The theme for the sixth week of camp Monday-Thursday, July 11-14, was Mad Science, where the youth took part in all sorts of hands-on learning activities.

On Monday, the youth visited the Longwood Center for the Visual Arts where they made slime and practiced the scientific method, in the afternoon campers visited Fuqua Pool where they got to cool off from the summer heat. On Tuesday, the students traveled to Richmond, where they visited the Richmond Science Museum and experienced their fun exhibits.

On the following day, the youth journeyed to Lynchburg, where the Lynchburg Parks and Recreation provided a lesson on the importance of pollinators, followed by a visit to Seaquest to learn about biology and zoology. The final day consisted of a trip to Amazement Square in Lynchburg, where they interacted with their fun exhibits, as well as completed a hands-on science pro-
gram involving chemistry.

The final week of camp Monday-Thursday, July 18-21 was Artful Antics. The first day consisted of a visit to the Longwood Center for the Visual Arts, where the campers painted self portraits and toured the galleries. In the afternoon, the youth visited Bright Eyes Alpaca Retreat, where they created crafts, such as cat toys and nesting balls using Alpaca fiber, which were donated to local businesses and animal shelters.

On Tuesday, the students again traveled to Longwood Center for the Visual Arts to learn about celebrated artists and created crafts and drawings to take home. In the afternoon, the campers visited the Southside Virginia Family YMCA Pool, where they got to enjoy the fun slides. On the following day, the campers visited Henricus Historical Park in Chester to learn about mapping techniques used in the 1600s, as well as Algonquin and English architecture and building techniques. On Thursday, campers went to Richmond to visit Maymont Park to view the animal farms and historic land.