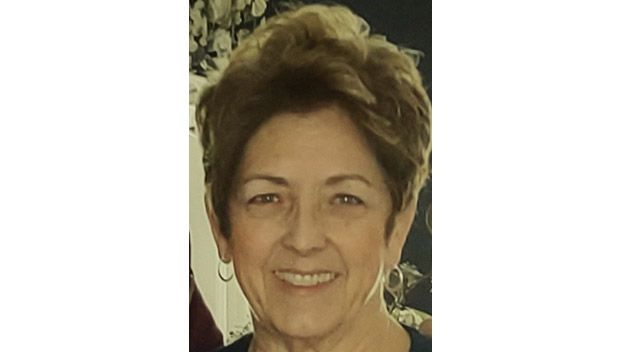 RICE – A Prince Edward County resident has been appointed by Gov. Glenn Younkin to the Virginia Criminal Justice Services Board. Renee Trent Maxey of Rice was named in a July press release.

On July 12, the Governor’s Office announced his additional key administration appointments in a news release. Maxey’s term started in July 2022 and expires in June 2026. The board meets quarterly, with her first meeting scheduled for October.

In accordance with the Administrative Process Act, the Virginia Criminal Justice Services Board approves the regulations the department promotes and most of the grants it awards to localities, state agencies and private non-profit organizations. As a whole, the department is responsible for directing, planning and implementing programs and initiatives to improve the criminal justice system.

“I am honored by the confidence placed in me by Gov. Youngkin. I look forward to working with my fellow board members to serve the best interests of the Commonwealth,” Maxey said.

Maxey was chosen for this position due to her extensive background in criminal justice. The Prince Edward County resident said criminal justice has always been a passion of hers.

Maxey began her career working on Capitol Hill for U.S. Rep. Paul Trible. She served as the Virginia Director of Organization on the Presidential campaign staff of Ronald Reagan in 1980. After his victory, she was appointed by the Reagan Administration to the U. S. Dept. of Education’s National Institute of Education and later as an associate for the Department’s Educational Research Council.

Then from 1985 to 1989, Maxey was appointed by the U. S. Attorney General and served at the U. S. Department of Justice where she was responsible as a congressional liaison for the director of the National Institute of Justice. In 1999, Maxey was appointed by then-Gov. James Gilmore to the State Board of Corrections in 1999 and served as the board’s Chairman of Correctional Services.

In 1990 after Reagan’s presidential run, Maxey moved to Prince Edward County to serve as the director of Piedmont Court Services until her retirement in August 2020. There she served on the board to provide probation supervision of adult non-violent offenders, supervision of defendants and provide court services to the circuit, general district and juvenile and domestic relations district courts in the nine area counties of Amelia, Appomattox, Buckingham, Charlotte, Cumberland, Lunenburg, Nottoway, Powhatan and Prince Edward.