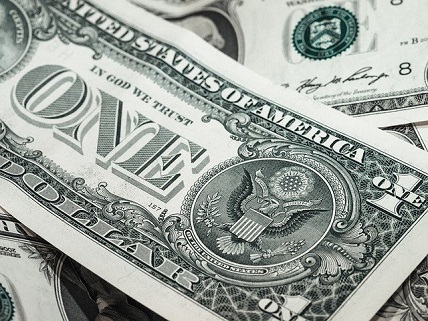 FARMVILLE – Over the last week, some confusion popped up regarding the local Farmers Bank branches. To be clear, nothing’s changing with either one.

The confusion comes from another company’s merger. Hampton Roads-based Townebank announced the signing of a merger agreement with Farmers Bankshares Inc., the parent company of Windsor-based Farmer’s Bank.

This acquisition is not affiliated with The Farmers Bank of Appomattox or its five central Virginia locations, all of which will remain unaffected by the merger.

This includes the Farmville Longwood Village branch located on Main Street and the Dillwyn Buckingham Branch on James Madison Hwy.

The Farmers Bank of Appomattox released a statement on their website to clarify any confusion:

“You may have seen in recent news that TowneBank in Suffolk, VA is acquiring Windsor-based Farmer’s Bank. We would like to clarify that the referenced Farmers Bank is not us. The Farmers Bank of Appomattox has no affiliation with Farmers Bank in Windsor, VA. Contact us with any questions you may have.”

According to a TowneBank press release, the merger was approved by both companies’ boards of directors and is expected to close in the first quarter of 2023.

The agreement, according to the release, will “solidify” TowneBank’s No. 1 market share in the Virginia Beach-Norfolk-Newport News metropolitan area, adding Isle of Wight and Southampton counties to the company’s service area while expanding Towne Insurance revenues.

“Our TowneBank family is humbled and excited to join hands with our long-time friends at Farmers,” said G. Robert Aston Jr., executive chairman of TowneBank, via the release. “We believe our partnership can bring additional products and expanded services while helping our communities grow and prosper.”

“We feel privileged to partner with our neighbors at TowneBank,” added Vernon Towler, chief executive officer of Farmers. “They share a commitment to philanthropy and community engagement. TowneBank is an incredibly strong organization.”

According to the release, Farmers shareholders will receive 0.605 shares of TowneBank common stock for each share of Farmers owned. Based on financials reported on June 30, the release states combined companies would have total assets of $17.5 billion, loans of $10.9 billion and deposits of $14.5 billion.