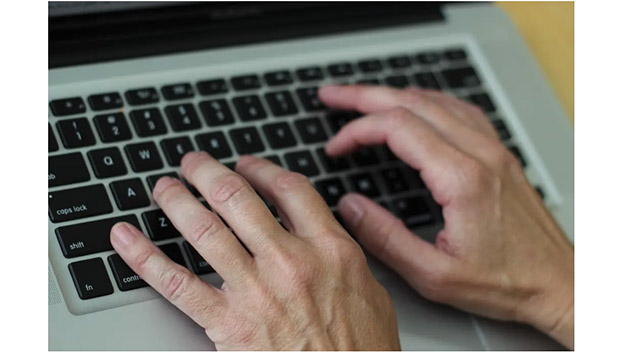 The United Nations attempted to establish Habitat 1 in Vancouver; it failed. Next came Agenda 21, and it failed. Now comes Agenda 2030, another attempt by an organization that I believe wants to establish itself as the leader of the new world order. Its purpose is blatantly stated – to redistribute wealth.

Among the policies I believe it touts, is again, abolishing any private land holdings (similar to Agenda 21). It’s targeting farmers and any company that supports them, and in particular, those who raise live animals for consumption.

It’s asking member states, including the United States, to enforce its radical carbon emissions and climate control agenda as well as whatever they call human equity. I believe it’s clear that U.N. leadership and other member state organizations fear American independence and one way to gain control is to weaponize food.

Painfully, there are those in our current administration and our elected representation, who are in favor of their approach. Their miscalculation, however, is that America was born of independent farmers and other workers who for generations now, have refused to succumb to government rulers and their absolutism. The U.N. will fail, as it has in the past. But farmers in America, and all Americans, should be aware of their efforts. They’ve been tried time and again, and met with American resolve.

We are and will continue to maintain our freedom and independence, however necessary. That is not just a hope, but a fact – and the U.N. and anyone supporting its skewed agenda should be aware of it.