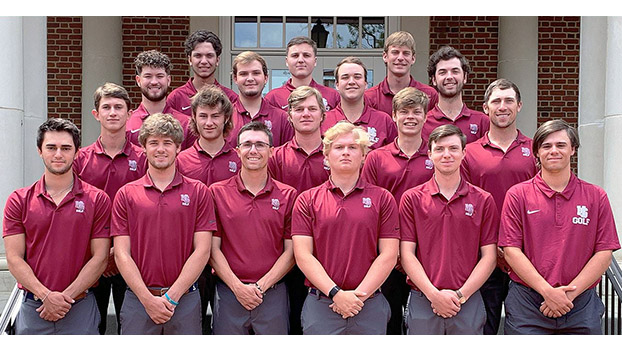 Ferguson and Martin earned this distinction for the third consecutive year, while this is the second time for Rubino. Ferguson earned a bachelor of arts degree in economics and business with a 3.43 grade point average (GPA). He ranked 39th in Division III and 22nd in Region 4 with his 73.93 scoring average through 10 tournaments and 29 rounds. Ferguson posted season-low scores of 69 for 18 holes, 141 for 36 holes, 213 for 54 holes and 295 for 72 holes. He earned one top five and three top 10 individual finishes overall with 10 rounds of par or better. He was previously recognized as All-ODAC First Team as well as the ODAC Ted Keller Sportsman of the Year, and graduated cum laude this past May.