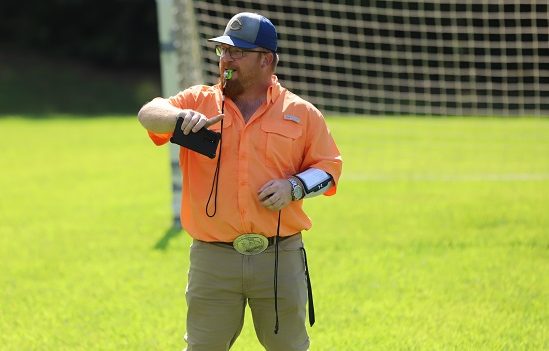 CUMBERLAND – When you’re a first year head coach, all eyes are on you. People aren’t just looking at what you bring to the program as far as wins and losses. They want to know if you have what it takes to build a lasting program. Coach Joshua Fleenor believes he has the recipe that can make the Cumberland football program rise to new heights.

Although it’s his first year as head coach of the Dukes, he’s worked in the program for the last four years, so Fleenor already has some insight as to what the team needs to do to improve.

“We’ve had some athletes, but we struggled in a lot of places,” he said, adding the team is relying on building through the young players.

“We had a lot of success at the JV level,” he added, “and we’re looking to continue developing those guys and bringing their success up to the varsity level.”

“Our moto here is all in,” Fleenor said.  His main goal is just to create and maintain a positive culture, expecting work and effort from his athletes.

As long as his team does that, Fleenor feels the wins will come.

“This game is 95% mental, so I want to establish that grit before we even get out on the field Friday night,” he said, adding his focus is on not only producing good athletes but also young men.

Fleenor also spoke about a few players that would be a big help this season, as far as leadership “Jacob Price is always leading from a positive standpoint. Very rarely do you hear him putting his teammates down,” the coach said.

Price says that’s his job, to build up his team. The rising junior feels he can help teammates through his experience.

“I’ve played a lot of football, so in a lot of situations, I feel like I know what I’m doing,” he said.

‘Cumberland will be different’

Price feels like they have a good group of guys, and that this year’s Cumberland football team will be different from those in years past.

“This team is turning around, it’s not the same Cumberland as it was before,” he added.

Junior running back Antwaun Johnson feels like he’ll play a part in that change. Part of that involves helping install a culture.

“I just want to make sure everybody is working as hard as they can and keeping respect between each other,” Johnson said. In games, he wants to make sure “nobody slouched and gave it all they had.”

Johnson said the team knows this won’t be an immediate turnaround.

For Cumberland, Coach Fleenor said it goes back to just having pride in the program.

“It all comes back to the positive culture,” Fleenor said. “Everybody doesn’t go onto the next level, so if we can create that positive experience for them on Friday nights and build them up as respectable young adults, that’s what we want to do more than anything else outside of winning games”.

Cumberland lost their first home game of the season to Franklin on Thursday, Aug. 25, falling 62-0. Up next, they go on the road Friday, Sept. 2, to take on William Campbell. 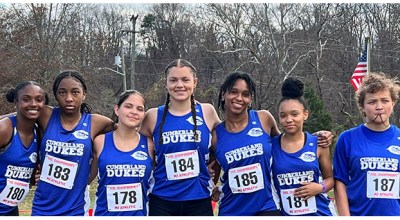 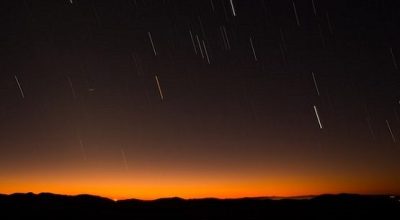