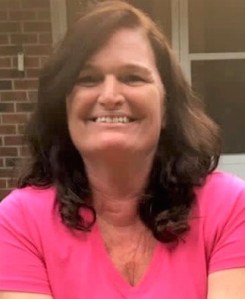 Betty Jo Glenn, 54 of Prospect, passed away on Aug. 17. She was a hard-working and loving wife, mother and grandmother. She was preceded in death by her parents, Lewis Jackson Hammonds Sr. and Reva Mae Hammonds; siblings, Oscar and Joyce Hammonds and Angela Kidd and step-grandson, Kenny Townsend.

Special thanks to Mimi Lehman and Kitty Walker for all of their love, care and support.