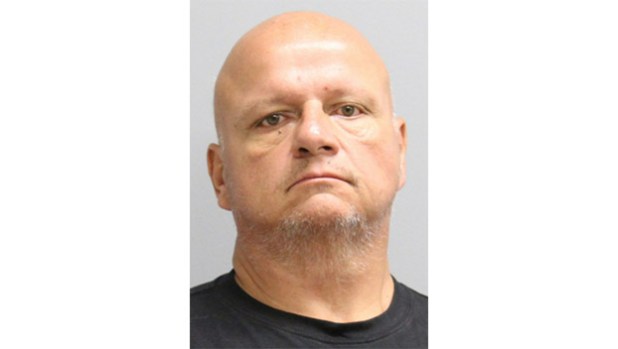 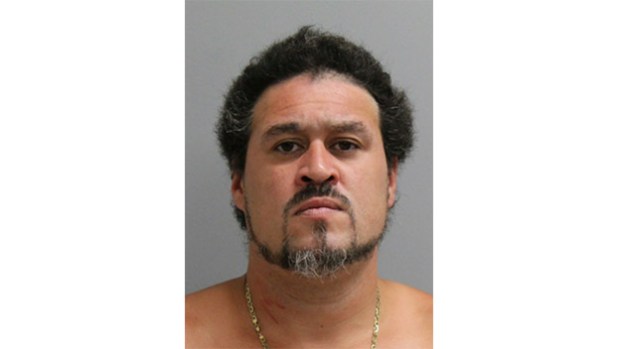 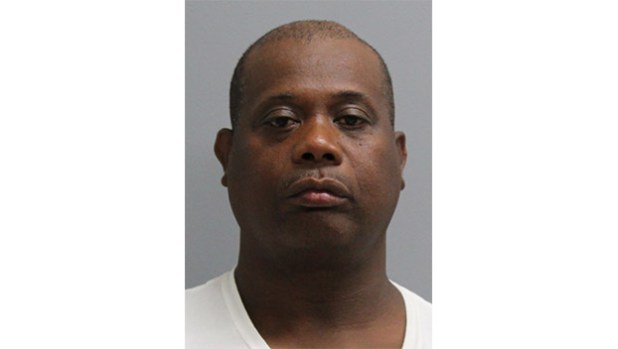 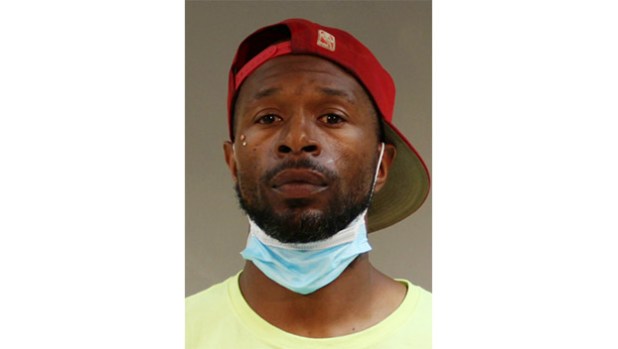 Prince Edward County Sheriff’s Office has arrested three men on charges related to illegal drugs and one on outstanding capias and warrants.

In a news release issued Thursday, July 14, the sheriff’s office reports two were arrested Wednesday, July 13 when they received information on the location of a wanted individual in Prince Edward County.

The sheriff’s office, with the assistance of the Virginia State Police and Piedmont Regional Narcotics and Gang Task Force, executed a search warrant on a residence in the Prospect community. The news release states that deputies took Luis Armando Pacheco Jr. and Claude Franklin Tedder into custody at this location, where they also recovered an amount of methamphetamine.

Pacheco was served with an outstanding capias from Prince Edward County Circuit Court, as well as outstanding capias and warrants from Charlotte County courts and was held without bond. The sheriff’s office release states that Tedder was charged with possession of a schedule I/II controlled substance and was released on an unsecured bond.

Earlier in the week, deputies made another arrest, again seizing illegal drugs.

The news release said Armad Rashard Clark was arrested during a traffic stop Sunday, July 10, and deputies seized an amount of crack cocaine. Clark was charged with driving under the influence and possession of a schedule I/II controlled substance. He was held on a secured bond.

Another traffic stop the previous week also led to an arrest and seizure of illegal drugs.

The news release said sheriff’s deputies arrested Dennis Van Romondt on June 29, and also confiscated both cocaine and crack cocaine. Van Romondt was charged with one count of possession with intent to distribute a schedule I/II controlled substance third or subsequent offense as well as fleeing from a law enforcement officer. Van Romondt was held on a secured bond.