Minors head to the World Series 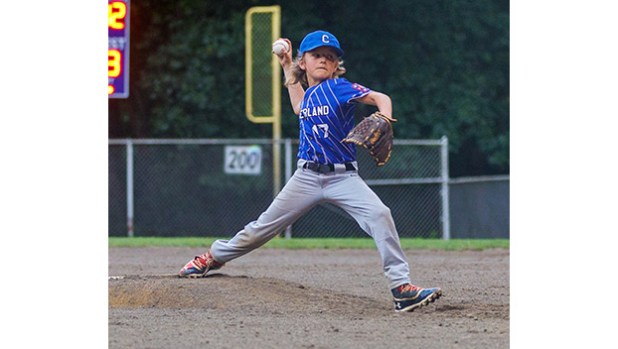 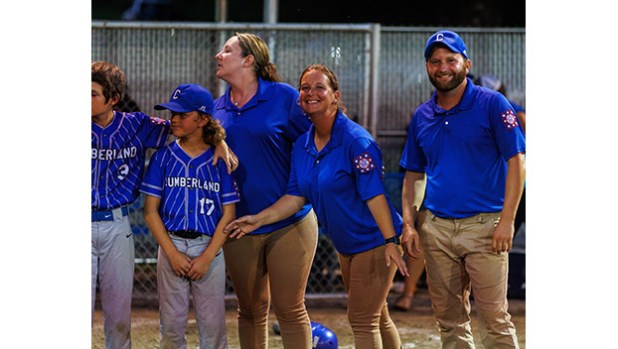 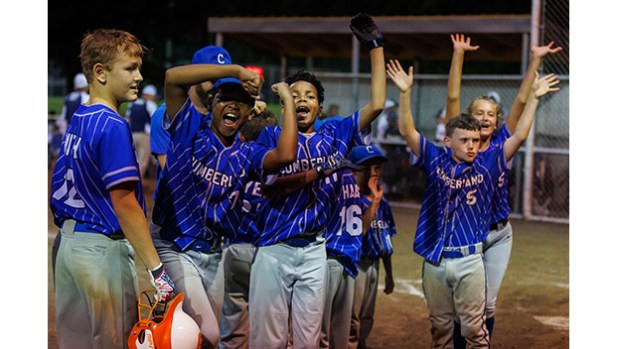 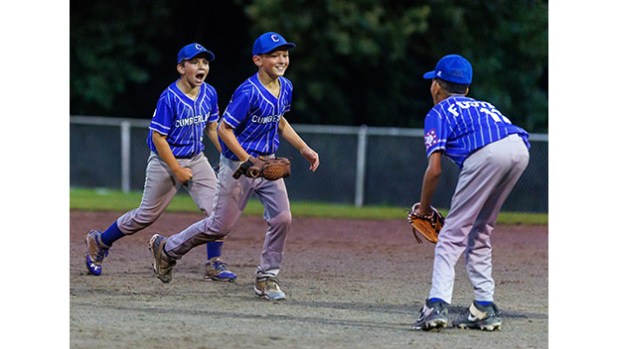 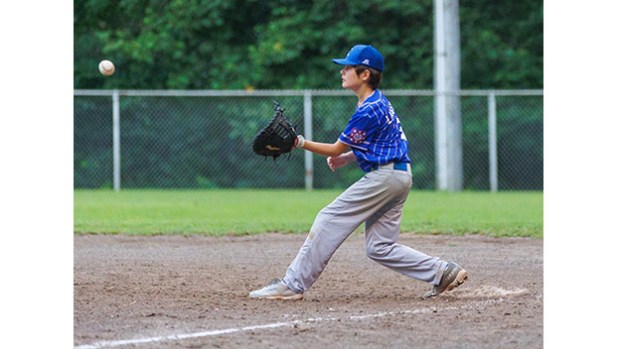 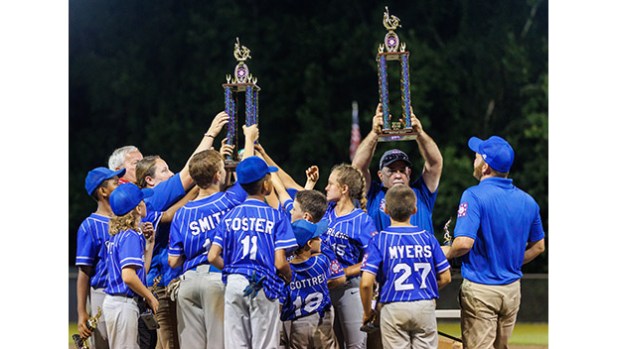 Cumberland had an historic season remaining undefeated throughout regular play. Its undefeated streak remained alive in district play by defeating Amelia and then Buckingham in the championship game to claim the tournament title.

The team went on to capture the Virginia state title by defeating defending champion Lunenburg County at the Dixie Youth Baseball State Tournament in Martinsville. They look to keep their undefeated streak alive in South Carolina as they attempt to claim the World Series title. The team has a record of 24 wins and zero losses. They have won 16 regular season games, three district tournament games and five tournament state games.

Although they were undefeated, Head Coach April Wise explained why this season was so special for her and the team’s other coaches — Megan Langston and Wise’s brother Brandon Owens.

Heading into the season, Wise said they “never put much emphasis” into being or staying undefeated. She only wanted her team to play to its potential and show what it was capable of, while trying to stay humble and enjoy themselves. She knew that if they trusted themselves, their teammates and coaches, they would be able to get through anything that came at them this season.

Wise said she found a lot of success with this team when she “made things seem less huge.” Lowering the stakes a little when dealing with children can be a big help.

She would put emphasis on performing during the inning rather than focusing on the entire game itself. “For every inning you win the bigger the chance of an overall win,” Wise said.

The road to stay undefeated was far from easy. Cumberland only had one team due to the number of 10-year-olds who signed up, so they couldn’t play in-house games. Unlike other teams they faced, she said they had to work harder, traveling to other counties playing double headers to have enough games to qualify for tournaments.

Wise said her team’s practices were at “game intensity” and she spoke of doing double the work and conditioning so they had the energy to withstand double headers plus all the games.

Regardless of the circumstances, Cumberland kept racking up wins. When asked about the attitude of the team and its ability to stay focused during such a streak, she replied that even while on a streak like this her team showed “no slack.”

Wise said this may have been related to players being 10-year-olds. However, she believes that her team was eager and hungry to prove they weren’t “the underdogs they were often made out to be.”

She said the team wanted to prove that it belonged there.

The state championship run was full of memorable moments and Wise said she was “honored to be a part of their history.”

From the closeout pitching to the unbelievable catches in the outfield, she believes this season was one to be remembered by everyone who was a part of it.

One of Wise’s favorite moments from the season was at the state championship game against Lunenburg. Cumberland Minor player Jorden Myers, who was celebrating his 11th birthday, drove in the winning runs from the bases and sealed the game.

After winning the state championship, the focus for Wise and the Minors shifts to the Dixie Youth Baseball AAA Division II World Series Tournament in South Carolina. With almost two weeks to prep, Wise said her focus has been keeping her team in rhythm and diligent arm care for her pitchers and catcher. The goal is to remain focused and enjoy the moment.

To help out with travel to South Carolina, food, gas and hotels, Cumberland Recreation has created a GoFundMe page for anyone who wants to contribute toward this journey. Contributions can be made by visiting https://www.gofundme.com/f/cumberland-minors-go-to-world-series.

Wise doesn’t believe this is the last time the community will hear about this talented group of individuals.

“Cumberland is on the map now and we don’t plan to disappear anytime soon,” she said. “I think I speak for all of us coaches when I say the fire has been lit and we can’t wait to see how they progress throughout the years!”