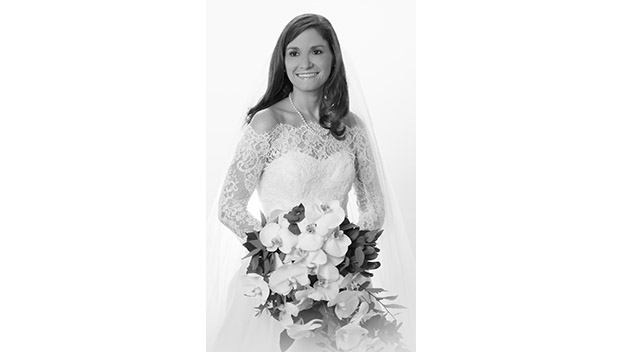 The marriage of Dr. Amanda Lockett Garnett, daughter of Dr. and Mrs. Lockett Wootton Garnett, all of Richmond, to Mr. Stephen Fraser Davis, also of Richmond and son of Mr. Robert Scott Davis and Mrs. Roberta Fife of Toano, took place Saturday, May 14, at The Farmhouse at The Country Club of Virginia, James River. The Reverend Mary Kay Collins of First Presbyterian Church in Richmond officiated.

The bride is a graduate of St. Catherine’s School and Furman University. She received a Doctor of Physical Therapy from Virginia Commonwealth University, Medical College of Virginia Campus and is a sport specialist physical therapist at OrthoVirginia.

The groom is a graduate of St. Christopher’s School and Virginia Military Institute. He is employed in finance with D.R. Horton.

The couple will honeymoon at a later date and reside in Richmond.