Booth resigns from Board of Supervisors 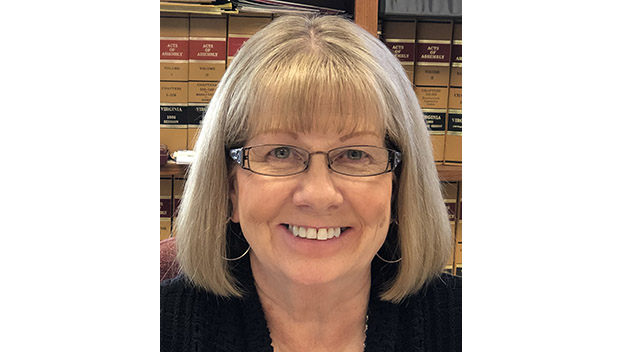 Beverly Booth resigned from the Prince Edward County Board of Supervisors.

Effective July 5, Booth turned in her resignation from the board due to health reasons. She has served on the board since January 2020 representing District 1 of Farmville. Before her time on the board, she served as the Commissioner of Revenue for Prince Edward County from Sept. 4, 2007 to Nov. 30, 2019.

Booth’s resignation comes as the third vacancy in three months for the Prince Edward Board of Supervisors. Supervisor Jim Wilck, who represented District 7, resigned on Tuesday, June 14 having served since 2010 due to plans to move to Texas to be with family. The community also tragically lost District 2 Supervisor Robert M. “Bobby” Jones in a motor vehicle accident in May.

“Supervisors Booth and Wilck have been excellent and trusted representatives for their districts,” stated board Chair Dr. Odessa Pride in reaction to their departures. “They will both be well and truly missed, and we wish them the best.”

The board of supervisors will convene for a special meeting at 5:30 p.m., Friday, July 15, to approve an interim appointment for the District 7 seat and authorize a process for filling the District 1 vacancy.

At the Tuesday, June 14 meeting, the board voted Carol R. Stiff of Rice to serve as interim for the District 2 seat until the Nov. 8 special election.

“We welcome Carol Stiff to the board of supervisors and look forward to working with her,” Dr. Pride added. “The board is working diligently to fill the remaining two vacancies to provide representation for the citizens of District 1 and District 7 as soon as possible.”

Individuals appointed to fill the vacant seats on the board of supervisors exercise all powers of the elective office until a special election to fill the vacancy is held on Tuesday, Nov. 8. At that point, the person so elected has qualified and takes over the position.

For more information about the vacancies on the board of supervisors, contact the Prince Edward County Administrator’s Office at (434) 392-8837.