A dozen injured in single-vehicle crash 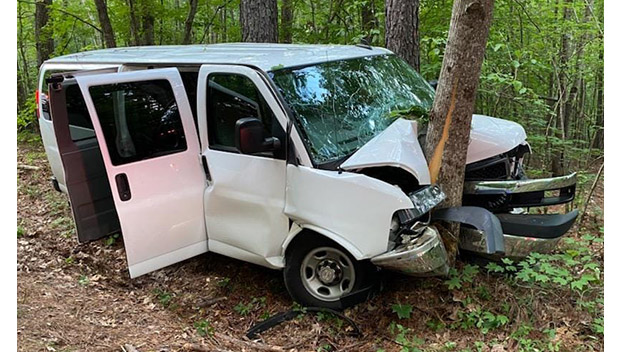 Virginia State Police (VSP) responded to a single-vehicle crash on Oak Hill Road near the intersection with Trents Mill Road at 5:46 p.m., Thursday, June 30, according to a news release.

State police said there also were 10 teenage male passengers in the vehicle. All were transported to area hospitals for treatment. No information was available on whether any of the 10 were admitted to the hospital. VSP did state that at this point in the investigation all injuries appear non-life-threatening.

Cumberland Volunteer Fire Department (CVFD) released additional information in a Facebook post. The department asked for additional resources from Buckingham and Prince Edward counties due to so many people needing to be transported to area hospitals.

One person was transported by helicopter, according to CVFD’s post, while the remainder were taken to hospital in the area by ground transportation. Engine 24, Tanker 23, Utility 25 and Brush 29 from the fire department responded to the call.

State police said in their release this is all the information they currently have and the crash remains under investigation.