Remembering one man who held many roles 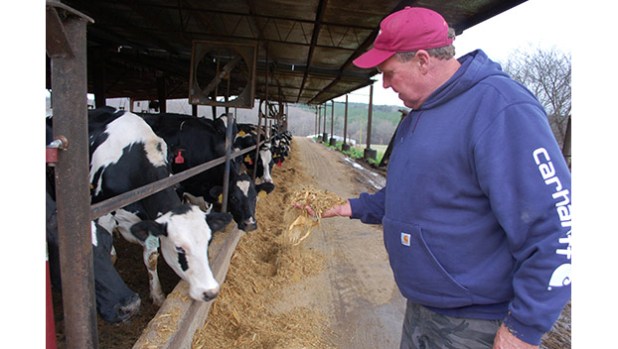 Bobby Jones feeds a few of the 400 cows located on his family farm, Poor House Dairy. 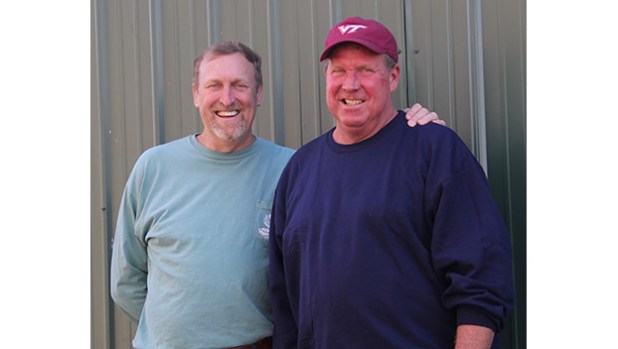 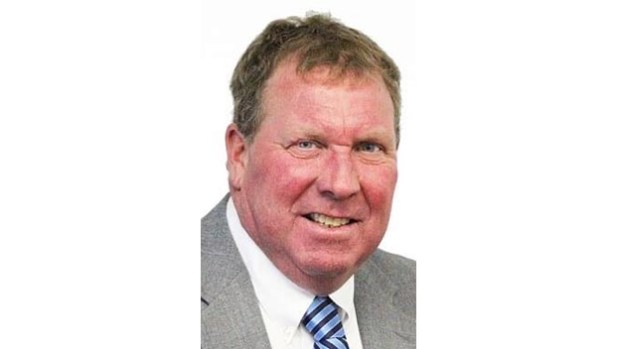 On Sunday, May 15, Prince Edward County lost an involved member of its community beyond the elected job for which he was widely known.

Robert M. “Bobby” Jones spent a lot of his time working on his family farm in Rice, Poor House Dairy. He graduated from Virginia Tech with a degree in dairy science and returned to take over the farm in 1981.

Jones’ older brother, Dr. Bill Jones, remembers that their farm was one of over 30 dairy farms in the area when they were growing up. Now it’s one of two in Prince Edward County with Boot Hill Dairy. The farm has 180 milking cows and 400 in the herd.

“He always treated others, whether it was friends, neighbors, employees, better than he treated himself,” said Bill Jones of his brother. “He was a giving person.”

Bobby Jones was a great steward of the land and loved working on it. In 2016, he won one of 10 Virginia Clean Water Farm Grand Basin Awards. This recognized his work of fencing around the creeks on the farm to stop the cows from contaminating local waterways.

Despite a dairy farm being a 24-hour job, this was only one of Jones’ many endeavors.

Combining his love for farming and public service, Jones served on the Prince Edward and Nottoway branch of the Farm Service Agency of the U.S. Department of Agriculture for nine years. The agency serves farmers, ranchers and agricultural partners by delivering programs to create a solid future for American farmers.

He also served on numerous dairy and cooperative boards, including the Farmers Cooperative. He spent nearly 20 years on the board to help local farmers in the community get the supplies they needed.

“He voted on a lot of projects to help the farmers in the community,” said Alfie Parker, manager of Farmers Cooperative. “He did a lot for our local farmers.”

He also served on the board for Colonial Farm Credit since 2013. He served on the audit and legislative committees and as vice chair.

“I was always amazed at his work with other organizations,” said Paul Franklin, CEO of Colonial Farm Credit. “One night he would be at the Ruritan Club cooking stew and the next he would be leading a board meeting. He was always so humble and calm, you would never know he was involved in so many organizations. But when you talked to him he always gave you 100% of his attention.”

Through his many avenues of service, Jones is remembered by those who knew him for his humility and dedication in everything he did.