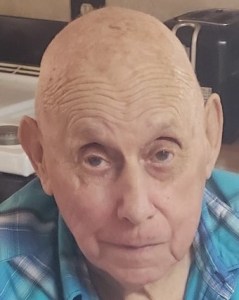 Nelson Alvin Flint departed this life on May 11. Nelson was preceded in death by his first wife of 32 years, Madelyn R. Pike Flint of New York, also his second wife of 35 years, Mary A. Flint of Cumberland, as well as his parents, Cecil and Elizabeth Flint of New York.

Nelson was born in Syracuse, New York, and drove a bus for many years while running Flint’s Garage. He also worked for Kraft Cheese and Frink Snow Plow while in New York. He then moved down to Virginia and spent many wonderful years in his home in Cumberland.

A private service will be held for the family and friends and will be announced at a later date. Online condolences can be made at bennettbardenfh.com.