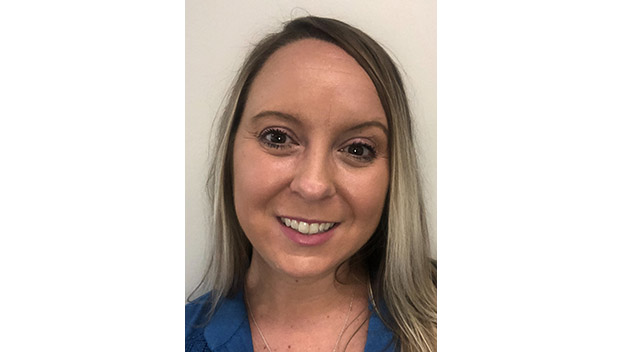 After 26 years of service, Patricia D. Scales retired as Cumberland County’s Commonwealth’s Attorney. She was recognized at the Tuesday, April 12 Cumberland County Board of Supervisors meeting with a resolution of appreciation, noting her many achievements.

The Judges of the 10th Judicial Circuit appointed Wendy Hannah to fill the vacancy until the special election for the position is held on Tuesday, Nov. 8. Hannah plans to seek election in November and continue serving her home, Cumberland.

To make this transition easy, Scales and Hannah worked together before Hannah officially took over. They both made sure that everything was in order to continue giving the residents of Cumberland County the service they deserve.

“Ms. Scales and I worked together to ensure a smooth transition upon her retirement and my appointment,” said Hannah. “We discussed pending cases and investigations and court schedules to ensure the administration of justice would not be interrupted. Our ability to work together and plan ahead made it so that cases were able to proceed in court in a timely manner, without inconveniencing the witnesses and victims of crimes.”

Hannah is a career prosecutor who dedicated her career to serving her community and speaking for victims of crime. She has experience prosecuting every type of crime, from misdemeanor larceny to homicide. After being admitted to practice law in Virginia, she was a magistrate for just under three years, an Assistant Commonwealth’s Attorney in Carroll County for two years and then an attorney with the Virginia Department of Health Professions for one and a half years. She joined the Prince Edward Commonwealth’s Attorney’s Office in December 2015, where she served as a Deputy Commonwealth’s Attorney before coming to Cumberland.

“Being a Commonwealth’s Attorney is more than just a prosecutor in the courtroom,” said Hannah. “I want everyone to know that I have an “open door” policy. I want to hear the concerns of the community about crimes taking place within our county and I care about what people are experiencing in their daily lives.”