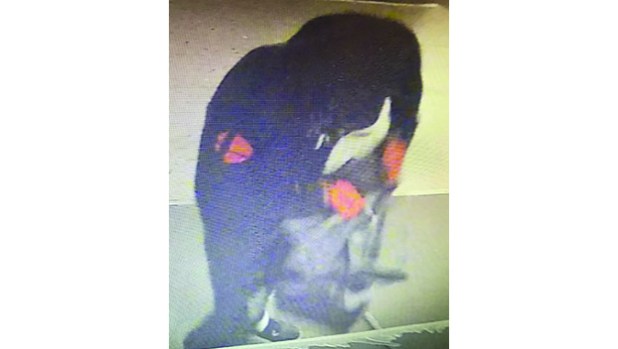 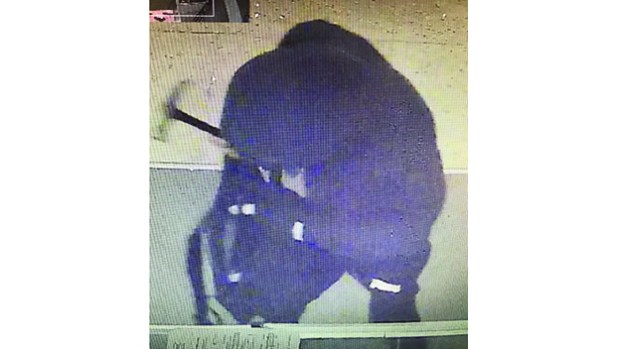 According to a release from Farmville Police, “As officers arrived, they discovered glass breakage at the front door. Upon further investigation, it was confirmed that numerous handguns had been stolen by two suspects who had forced entry through the front door of the business.”

Both suspects were dressed in dark jackets/sweatshirts with hoods and dark pants.

One suspect was wearing orange gloves and there was an orange logo or patch on the upper right jacket arm and a white logo on the left front with a white or reflective zipper. The suspects fled the scene in what appeared to be a dark colored 4-door Chevrolet sedan, driven by an unknown third person. The suspect vehicle left the scene heading east on E. Third Street.

Anyone with information regarding this incident is asked to call (434) 392-3332 or use the anonymous Tip411 application. Tip411 is available as a free download from both Google’s Play store and the Apple App Store, simply search “Farmville PD Tip411.” It is also available on the website at www.farmvilleva.com. You can also text a tip to 847411, but you must begin your message with the key word “FarmvillePD.”

The U.S. Bureau of Alcohol, Tobacco, Firearms and Explosives is assisting with this investigation.