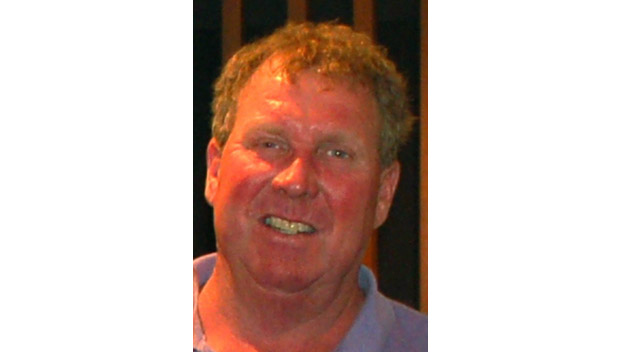 Prince Edward County Board of Supervisors member Robert M. “Bobby” Jones of Rice was killed in motor vehicle crash on Sunday, May 15.

According to a release from Virginia State Police Public Relations Director Corinne Geller the crash occurred at 2:12 p.m. in the 20900 block of Prince Edward Highway/Route 460.

Geller said the 2008 Chevrolet Avalanche driven by Jones was traveling west on Route 460 when it ran off the left side of the highway. “The driver overcorrected, which caused the Avalanche to cross back over the westbound lanes, run off the right side of the highway, travel up an embankment and then overturn.” Geller said. “He was not wearing a seat belt and was partially ejected.”

According to Assistant County Administrator Sarah Elam Puckett, Jones was the longest-serving, current member of the Board of Supervisors, having represented the Lockett District since January 2000.