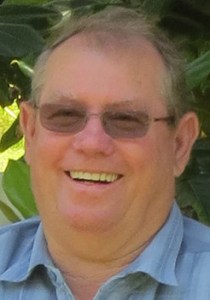 After a long battle, James Calvin Davis, 73, of Burkeville went to his heavenly home on Wednesday, April 20.

James loved fishing, playing cards and spending time with family and his beloved companion, “Lilly Girl”. He will be dearly missed by his family and friends.

He was preceded in death by his parents, Mamie and Frank Davis; brothers, Charles Davis and Larry Davis and sisters, Lucille Linville, Irene Hughes and Nancy Walker.

A special thank you to Wayne Robertson and Mary Jenkins for their daily support, to Mickey Altizer for being a devoted friend to the end, to our care providers from Amedisys Hospice, who treated us with such care and kindness, and to all those that sent well wishes, called and visited James throughout his illness.

The family will have a private service to honor his wishes.